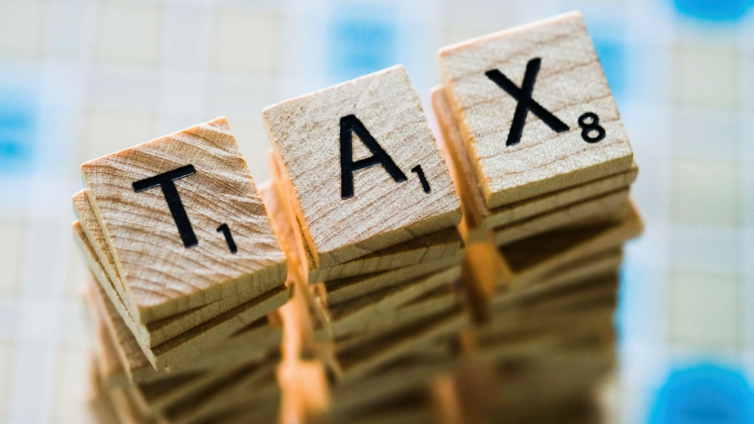 Finance Minister Ken Ofori-Atta says the recently negotiated minimum wage for workers was agreed based on a common understanding that government could not share what it does not have.

The Aggrieved Public Sector Workers Union has been agitating following the announcement of the new minimum wage.

But the aggrieved workers at a news conference on Wednesday declared they will not accept it, Norbert Gborgbordzi, the convener for the Union, said.

“Telling us that you cannot give what you do not have is something of a bad fate. You are just telling us that we can go the hell; that is very bad,” he said.

Presenting the mid-year budget review to Parliament yesterday, Finance Minister Ken Ofori Atta was clear the 4 per cent increase is the best government could do under the circumstances.

It was expected that the Finance Minister would use the mid-year budget review to ask for more money, especially with the shortfall in revenues, but he did not.

With no more money expected to be approved by Parliament. The Finance Minister went ahead to announce that government will create 1 million jobs in three years for the youth.

“Mr Speaker, recognising that more needs to be done, government is today announcing a 1 million jobs initiatives to aggressively respond to the needs of the country. This is to promote growth in SMEs, support new ventures and stimulate innovation and startups,” he said.

Mr Ofori-Atta was before Parliament, a day after the aggrieved, public sector workers union had declared, they will reject the new minimum wage. His response was clear, the 4% increase was the best government could do.

“The negotiations were marked by a shared understanding of the state of the economy, that we as a nation cannot share what we do not have a collective will, to improve productivity.”