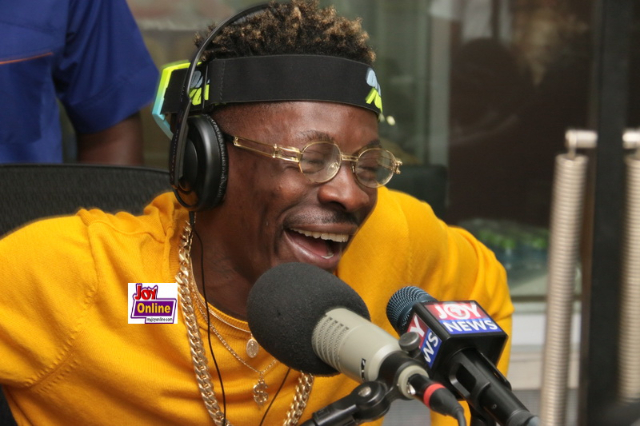 The ‘Gringo’ hitmaker took to the micro-blogging platform, Twitter, to thank his fans and American pop icon, Beyoncé for paving the way for getting him the Grammy credit for ‘Best Compilation Soundtrack For Visual Media’.

Shatta Wale tweeted “At long last my name has entered #GRAMMYs, thanks to the Beehive team!!!! Patience is truly the key!!! Pah pah pah pah.” 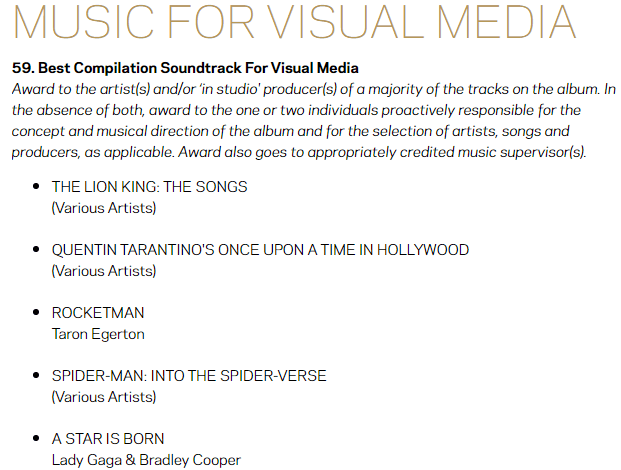 Not long ago, Shatta Wale was featured on Beyoncé’s Lion King: The Gift album and the buzz went worldwide with Shatta Wale trending number eight on Twitter for the first time.

His song ‘Already’ garnered the highest votes when Billboard made a poll on their website querying which song on the Lion King album made numbers.

With regards to the Best Compilation Soundtrack for Visual Media category, the Grammy award in 2020 will be given to “to the artist(s) and/or ‘in studio’ producer(s) of a majority of the tracks on the album.

“In the absence of both, award to the one or two individuals proactively responsible for the concept and musical direction of the album and for the selection of artists, songs and producers, as applicable. Award also goes to appropriately credited music supervisor(s),” per Grammy’s Website.

At long last my name has entered #GRAMMYs ,thanks to the Beehive team !!!! Patience is truly the key !!! Pah pah pah pah

However, others nominated in the same category were Quentin Tarantino’s ‘Once Upon a Time in Hollywood’ by (various artists); ‘Rocketman’ by Taron Egerton; Spider-Man: Into the spider-verse by (various artists) and A Star is Born by Lady Gaga & Bradley Cooper.