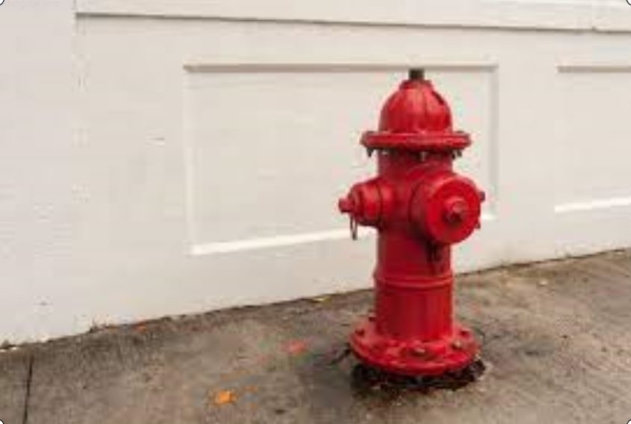 Available data shows that close to 50% of fire hydrants in nine regions in Ghana are not serviceable.

According to the Ghana National Fire Service, over 550 out of the 1,210 fire hydrants identified in nine regions in the country are not operational.

Public Relation Officer of the service, DOI Ellis Okoe Robinson, disclosed to the Ghanaian Times in Accra that more than 550 fire hydrants are either not operational due to problems such as low pressure, blockage by unlawful constructions, and others buried beneath sand.