Woman accused of alcohol abuse actually had an alcohol-producing bladder

An American woman who had been removed from liver transplant waiting lists for trying to conceal an alcohol addiction recently became the first to be diagnosed with urinary auto-brewery syndrome, with alcohol being produced naturally in her bladder.

When the 61-year-old unnamed woman showed up on the University of Pittsburgh Medical Center’s liver transplant waiting list, she had already been kicked off other transplant lists for her alleged drinking problem several times, and it looked like the same was going to happen this time around. Multiple urine tests showed that there was ethanol in her urine, but the patient kept denying that she had a drinking problem. Right when they were about dismissing the woman once again, a deeper investigation showed that her urine had no ethyl glucuronide or ethyl sulfate – the metabolites of ethanol – which was weird for a person who had consumed alcohol. 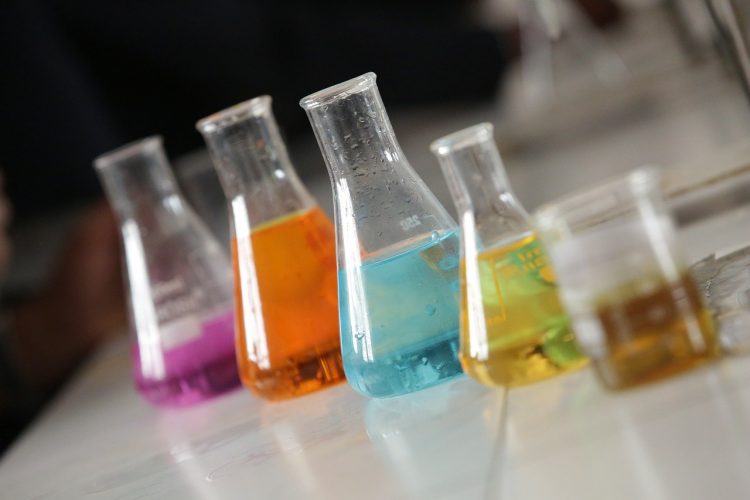 Dr. Kenichi Tamama, medical director of the UPMC Clinical Toxicology Laboratory, analyzed the patient’s other lab results and noticed yeast and very high sugar level in her urine. It didn’t take long to put two and two together – the yeast caused the sugar to ferment producing alcohol. We all have yeast in our urine, but the 61-year-old suffered from diabetes which she treated poorly, and that caused the unusually high sugar levels in her bladder.

The unnamed woman became the first to be diagnosed with “urinary auto-brewery syndrome”or “bladder fermentation syndrome”, which doctors point out id very different than the already thoroughly documented gut fermentation syndrome, where the gastrointestinal tract causes the body to convert ingested carbohydrates into alcohol. Patients with gut fermentation syndrome usually have alcohol in their blood as well, or present symptoms of intoxication, because the gut allows alcohol to pass into the bloodstream. On the other hand, the bladder doesn’t allow ethanol to pass through the bladder wall, so it’s not absorbed into the blood.

Kenichi Tamama declared himself content with being able to help diagnose the woman’s condition, as the issue of alcohol abuse diagnosis had been haunting her. The woman is now once again being considered for a liver transplant.