Nigerian woman nabbed for trafficking girl to Ghana for prostitution 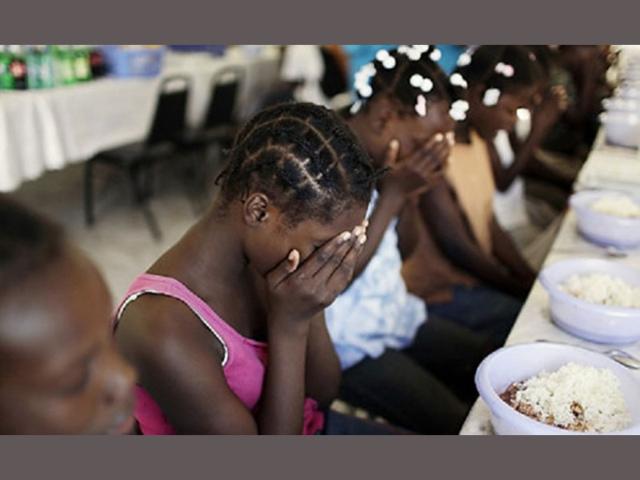 A 29-year-old Nigerian hairdresser who allegedly trafficked a girl from Nigeria to Ghana to engage in prostitution has been remanded into police custody by an Accra Circuit Court.

Omotola Daramola has been charged with human trafficking but pleaded not guilty before the court presided over by Mrs Rita Abrokwah Doko.

Omotola is expected to reappear on March 5.

Chief Inspector Bandoh narrated that the victim (name withheld) is a Nigerian and Omotola is also Nigerian but resident in the country.

The prosecution said on February 10, this year, the Accra Regional Operations Command gathered intelligence that Omotola had recruited and transported the victim from Nigeria to Ghana for sexual exploitation.

She said as a result of that intelligence, a Police Officer was dispatched to the Weija in Accra and Omotola was arrested and the victim was rescued.

The prosecution said the accused woman and the victim were handed over to the Anti-Human Trafficking Unit for further investigations.

The prosecution said investigations revealed that one T.K or YK in Nigeria assisted Omotola in recruiting the victim from Nigeria under the pretext of securing the victim job at Omotola’s hair salon.

The prosecution said further investigations revealed that it was Omotola who gave T.K GH 700.00 to transport the victim to Ghana.

According to prosecution Omotola met the victim in Ghana and took her to Weija, near SCC where they both lived.

Chief Inspector Bandoh said Omotola compelled the victim to engage in prostitution and collects all the proceeds the victim made.