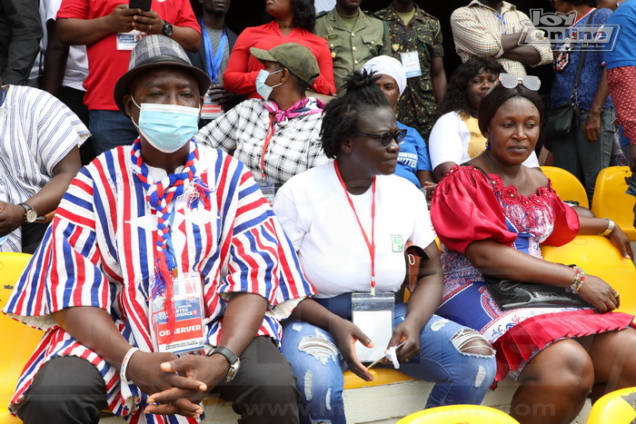 The party is seeking to elect new national executives to steer its affairs for another four years.

The Conference is under the theme, “Holding together, Working together.”

Ahead of the official commencement of the conference, here is a breakdown of the regional delegates of the New Patriotic Party.

The Ashanti Region has the highest number of delegates- 816, followed by the Greater Accra Region with 595 and 578 for the Eastern Region.

There are also 28 Ministers and Deputy Minister delegates, 398 Members of Parliament and Municipal Metropolitan and District Chief Executive delegates and 50 founding members as delegates.

The student wing of the party, TESCON also has 291 delegates while there are 30 council of elders and patron delegates.

A total of 6,146 delegates are expected to elect the new national executives of the party.