Obour calls on industry players to engage in politics 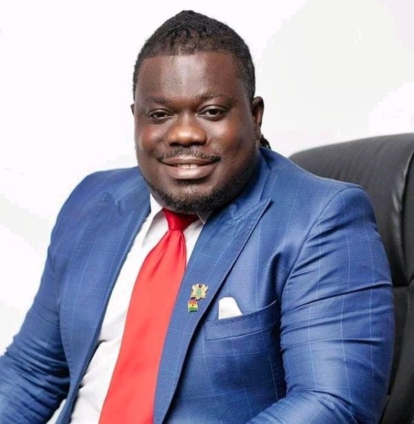 Ghanaian Hip-life musician and immediate past President of the Musicians Union of Ghana (MUSIGA), Mr. Bice Osei Kuffuor popularly known as ‘Obour’ has issued a clarion call to industry players to get involved in politics to help develop the showbiz industry.

Speaking to GNA Entertainment, he revealed that having a greater number of industry players in politics, would have a positive impact in the industry and facilitate its development.

Obour further explained that the involvement of more industry players would give them the opportunity to have a say in decision making which would positively affect the industry, lives, and the country as a whole.

Obour debunked preconceived notions that people in the entertainment industry do not have the requisite expertise to occupy some top positions in government due to the nature of their work.

He added that industry players should be counted as part of smart people and more of such people are needed in “making decisions which would positively affect lives.”

Speaking on what motivated him to venture into politics, Obour revealed that he decided to engage in mainstream politics because he believed in the philosophy of change, dynamic leadership and fostering positive change in the lives of people.

“I decided to get into mainstream politics because I believe in change and if you want to see change then you should be the change. That has been my philosophy,” he said.

He, however, advised that music artistes, actors and actresses who are nurturing their fan base thus appealing to serve the audience and also sustain their massive following to either refrain or tread cautiously in politics.

However, he added that “If you are a musician or an actor who thinks your voice should be heard as far as Ghana and Ghanaians are concerned, you also have the mandate to freely air your views”.

DISCLAIMER: The Views, Comments, Opinions, Contributions and Statements made by Readers and Contributors on this platform do not necessarily represent the views or policy of Multimedia Group Limited.
Tags:
MUSIGA
Obour