Ofori-Atta is out of touch with reality; his measures are not enough – Haruna Iddrisu 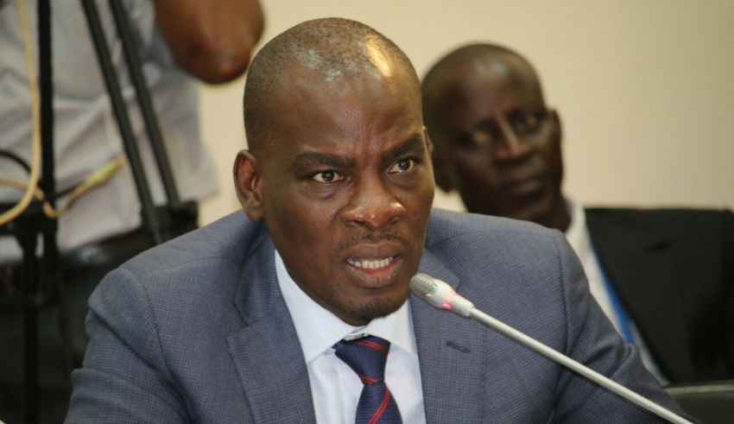 According to him, the measures have not received prior parliamentary review and approval, before being announced to the public.

In an interaction with the press after the Finance Minister’s address on Thursday, Mr. Haruna Iddrisu stated that the Minority does not believe in the measures outlined.

In his view, government should have been clearer in its intention to cut down on its expenses, without any ambiguities.

“Our immediate response to the honourable Minister of Finance is to state emphatically and unequivocally that he’s lost touch with reality; he’s not in tune with the state of the Ghanaian economy. Our economy today is one that reflects nothing less than a cost of living crisis and a cost of doing business crisis. Both for citizens and for businesses who are unable to cope with the measures so announced by the Honorable Minister for Finance. We do not find his proposed measures adequate enough”, Haruna Iddrisu stressed.

At a press briefing on Thursday, the Finance Minister, outlined a raft of measures to address the prevailing economic challenges.

According to him, these challenges have resulted in a depreciation of the Cedi and an increment of fuel prices, amongst others. He however stated that the measures he has outlined are tailor-made interventions which will go a long way to enable the economy get back on its feet.

But the Minority thinks otherwise. Mr. Haruna Iddrisu added that the Minority is not happy with the repeated attempts by government to blame the failure of the passage of the E-levy Bill, on them.

According to him, the Minority has done no such thing. The MP explained that, the Minority is specifically against E-levy Bill, and will continue to hold that stance in the interest of Ghanaians.

“We strongly state that we will not support E-levy, in whatever form and character he brings it. But let it not be repeated that the Minority did not support government in its revenue measures, we did. Only in respect of E-levy that we said that procedurally, they were wrong; they should not rush it through a motion as an urgent motion.

Thankfully, we have been vindicated. I heard him say that he took a trip to Ho, Wa, Tamale and Takoradi. Could he have done that if the Minority had irresponsibly supported him to do the E-levy under certificate of urgency? He should be thankful to us. That we have demanded that he engages further with stakeholders. We are still not satisfied with the outcome”, he stressed.

According to Mr Ofori Atta, the reduction is aimed at mitigating “the impact of the rising price of petroleum products at the pump, for the next three months”.

The details are as follows:

Mr. Ofori-Atta explained during his speech on Thursday that the rising fuel prices at the pump are largely influenced by rising crude oil prices on the international market and exchange rate depreciation, hence the increase in petroleum products.

According to him, while the rise in crude oil prices in the international market should have benefited the country on a net basis, Ghana’s imports of petroleum products amounted to 5.2 times the value of its crude oil export proceeds.