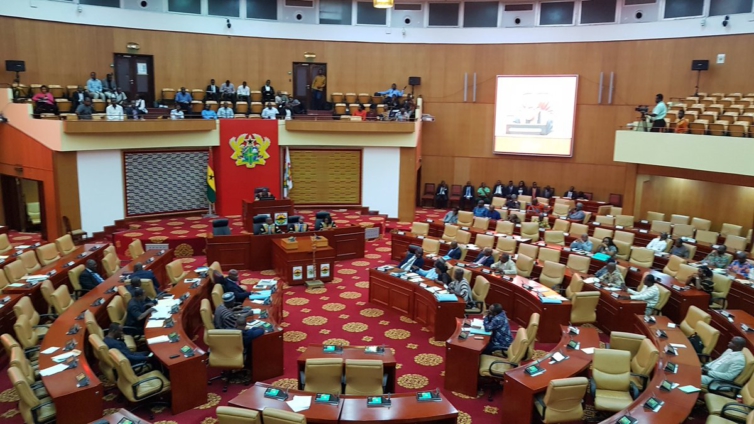 Parliament has thrown its support behind the Executive to deal decisively with the Volta secessionist groups seeking withdrawal from Ghana.

Addressing the House on the first day of sitting after a seven-week break, the Minority leader, Haruna Iddrisu stressed that the acts of these secessionists threaten the sovereignty and peaceful image of the country.

He also noted that the recent attacks by the Volta secessionist group in order to declare an independent Western Togoland undermines efforts for a fair democratic process, particularly as the country heads for the December 2020 elections.

Adding that, decisive measures to clamp down on the secessionist groups will not only restore the sovereignty of the country but also the integrity of Ghana as a peaceful nation.

“He should endeavour to uphold the provisions of the constitution, particularly, Article 4 which guarantees the sovereignty of a united Ghana Republic.

“We will support the President fully as Commander-In-Chief and President of Ghana to contain the imminent threat to the peace stability of Ghana and the people of Volta Region. The threats there can be worrying and undermine the conduct a fair election throughout Ghana and particularly in that region,” he said.

Commenting on the issue, the Majority Leader, Kyei Mensah Bonsu said he hopes no Parliamentarian backs the agenda to split the country.

“This country has had a referendum in 1992 and resolves as a nation, that we will live together in unity. We are resolved to also protect the stability of this country.

“A clarion call should go to all of us that, that collective resolve which happened when we conducted the referendum that approved the 1992 constitution to exist. Hence, we should not allow a group of individuals with ulterior motives to take this nation to the brink.”

DISCLAIMER: The Views, Comments, Opinions, Contributions and Statements made by Readers and Contributors on this platform do not necessarily represent the views or policy of Multimedia Group Limited.
Tags:
Haruna Iddrisu
Volta Secessionists