Playback: Newsfile discusses how the war on 2022 budget will end - MyJoyOnline.com

Playback: Newsfile discusses how the war on 2022 budget will end 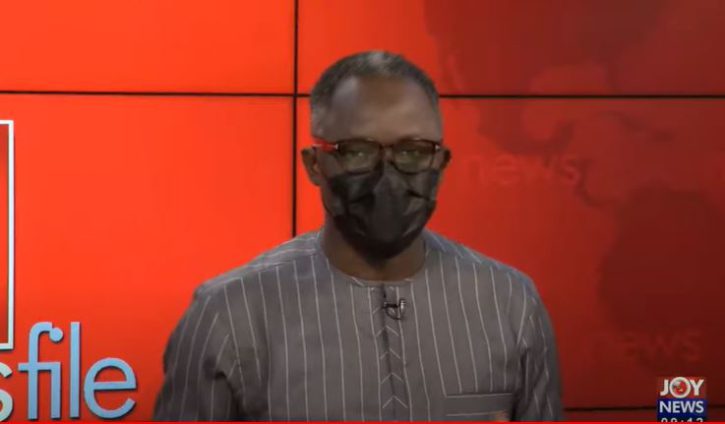 The budget was rejected by the Minority MPs through a voice vote in the absence of the Majority Caucus.

This is because the Majority Group staged a walk-out to protest due to what they described as “bias” from Speaker Alban Bagbin during a voice vote for the approval of the budget.

Following the rejection of the budget, the Majority called the decision “unconstitutional” and urged the public to treat the House’s decision as null and void.

The Majority, however, went ahead to approve the 2022 budget in the next sitting on Tuesday without the Minority group.

The approval and rejection have brought about a series of confrontations in the House as both sides of the House search for consensus.

This act by the lawmakers has led to lawlessness in the chamber of Parliament as they dishonor the house.

Due to the above mentioned, Newsfile sought to find answers to when the arguments between the majority and minority would be laid to rest.

Meanwhile, the leadership of Parliament has set up a 20-member Committee to resolve the stalemate over the 2022 Budget.consesc