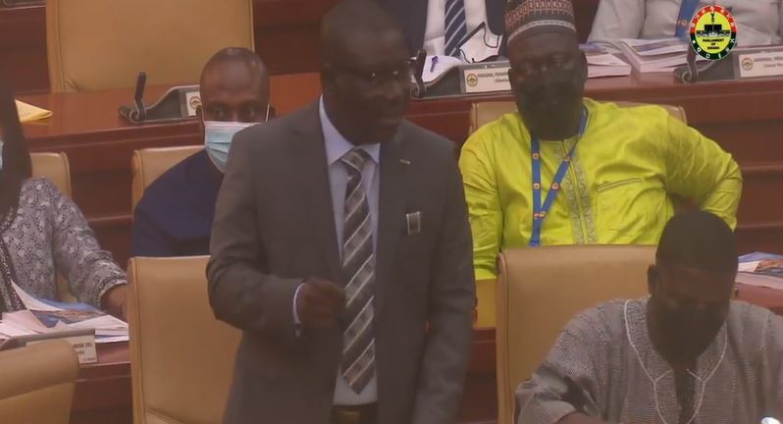 Members of Parliament are debating the 2022 Budget Statement and Economic Policy.

The budget dubbed ‘Agyenkwa’ was read by the Finance Minister, Ken Ofori-Atta on November 17, 2021. It proposed several policies aimed at raising revenue for the country and boosting the economy.

The Minority in Parliament are opposing this levy, insisting that it will kill the digitisation agenda.