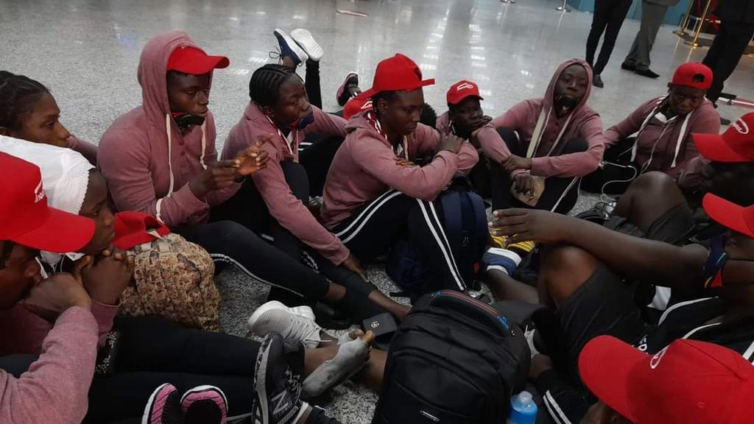 The national female rugby team were left stranded in Tunisia ahead of this weekend’s Rugby Sevens World Cup final shoot-out.

The team arrived at the Carthage International Airport on Tuesday at 3pm local time from Istanbul and were stranded for several hours, inconveniencing the contingent, especially the Muslims among them.

Tunisian immigration officers collected the passports of the team and assured them of granting them visas (fees were duly paid) but that process took over seven hours.

It is unclear if it is a deliberate attempt by hosts, Tunisia to frustrate Ghana as they meet the West African country in their first game on April 29.

Eight teams are competing for just one slot at this year’s Rugby Sevens World Cup in South Africa.