Sarkodie and M.I to battle for $20k - MyJoyOnline.com

Sarkodie and M.I to battle for $20k 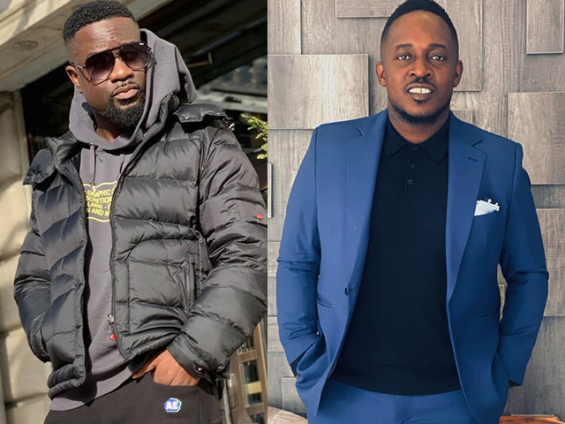 Sarkodie and Nigerian rapper M.I would be having a rap battle to entertain fans while their countries fight the coronavirus.

Artiste manager, Ubi Franklin, who initiated the Sarkodie and M.I rap battle, told viewers in an Instagram live that the battle is a friendly one with no malice intended.

“We need to be entertained in this period. The good thing is we know you guys are not beefing, we just need to hear you guys go at it just for the entertainment.”

Sarkodie who joined the Made Men Music Group founder said that the money is a great motivation to get them involved in the battle.

M.I who was watching accepted the challenge. However, they are yet to set the date for the battle.

@Sarkodie and @MI_Abaga to face each other in a rap battle for $200,000.
Note: This is a healthy battle and not a beef 😂 pic.twitter.com/vJ18ddU9Nj