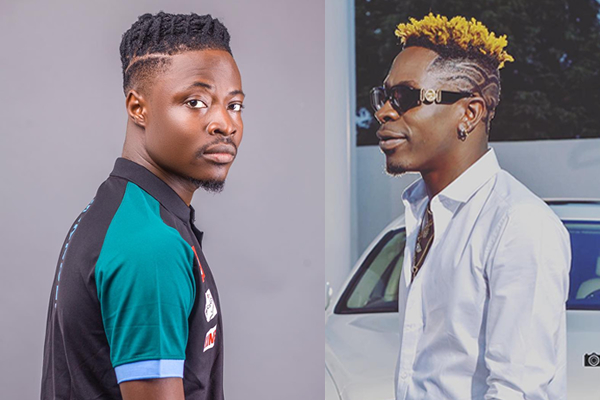 The Awards, which was held at Pegasus Hotel Kingston, Jamaica on Saturday, May 11, honoured reggae and world music artistes.

On the night, Shatta Wale’s Gringo was adjudged ‘Best Music Video’ while he was adjudged Afro Beats Artist of the Year.

“The good news is we just won an award last night in Jamaica at the 2019 IRAWMA AWARDS…In fact, am speechless but I will have to thank God for this great honour and the Shatta movement empire for voting…Let’s celebrate this award people ..it’s a worldwide thing !!!” Shatta Wale said in a tweet acknowledging his win.

He added that “Thanks to the whole board of IRAWMA, my management team in the US boogie down nima (Hashim) ,my great manager in jamaica @kims_media_house ,my baddest producers @damagemusiq @ygfrecords @shabdonrecords my Gaza family @shawn_storm_official @vybzkartel and all my fans worldwide.”

Fancy Gadam, also in a tweet said, “Thank you fam for this. This is great for us all @IRAWMAAwards.”

The annual IRAWMA was established in 1982 and it acknowledges and honours the accomplishments and contributions of reggae and world music artists.