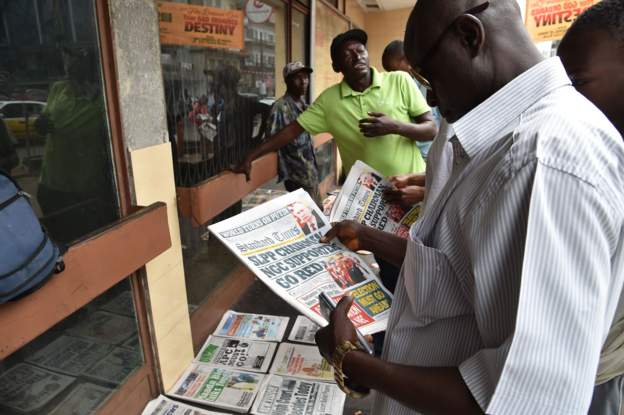 The International Federation of Journalists has called the repealing of Sierra Leone’s criminal libel law “a great victory for freedom of information”.

The law, which meant people could be jailed for libellous statements, was repealed on 23 July.

Before that, people could be jailed for up to three years, whether or not what they wrote was true.

That’s because the law did not allow truth as a defence, unless you can prove that publishing the truth is in the public interest.

Campaigners have been arguing for more than a decade for the law to be repealed.

Among their complaints was that it was actually used to gag journalists and repress independent and opposition voices.