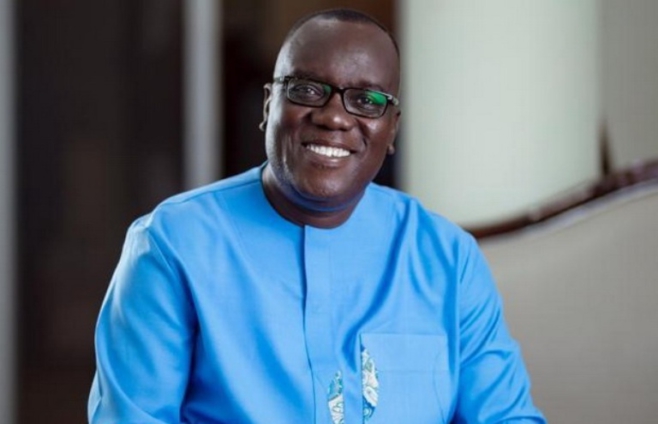 Some Ghanaians on social media are earnestly looking for a certain ‘Michael Owusu’.

This is because his name has popped up in a document, purported to be the will of the late CEO of the Forestry Commission, Kwadwo Owusu Afriyie; popularly, known as ‘Sir John’.

An excerpt of the document, which first came into the public domain on Sunday evening, contained details of how the former Forestry Commission boss, allocated his properties.

As a sequel to that excerpt, the Fourth Estate’s Manasseh Azure Awuni, on Monday morning published the full details of the will, which incensed many social media users to join discussions about the will.

In a series of commentaries on Facebook, Twitter and WhatsApp, scores of Ghanaians wondered about the source of Sir John’s wealth.

Amidst the raging discussions on Sir John’s will, Michael Owusu’s name featured prominently, as he appeared to have received the lion’s share of the assets of the late NPP stalwart.

They, therefore, asked about his identity and whereabouts, with some asking to meet him for a share of his enviable inheritance.

In his will, Sir John also gave parcels of his lands in the Achimota Forest Reserve and other valuable assets to some of his relatives, as well as his biological children.

Here are some of the comments on Michael Owusu, as expressed by some users on Twitter.

Is the Michael Owusu in Sir John’s will looking for a bestie ??

Dear Michael Owusu please take a look at my business plan. We can double everything you inherited from Sir John

Full will of Sir John. Who wouldn’t want to be Michael Owusu ? pic.twitter.com/cBNdSr4I6E

Sir John really force give Michael Owusu. Dude get almost everything some plus four pump action guns to protect his lion share.

If that ‘Michael Owusu’ meet your woman

Meanwhile, MP for Ningo Prampram, Sam George, has opined that the acquisition of environmental assets, by private individuals is ‘criminal’ and ‘reprehensible”.

Citing the case of the Achimota Forest in a Facebook post on Monday, the NDC lawmaker, indicated that there is the need for the country to protect its ecological reserve, instead of leaving it for private hands.

“We need to take the issues of our ecological economy very seriously. Any attempt to put an environmental asset like the Achimota forest in the hands of private persons irrespective of political affiliation is criminal and reprehensible”, the post revealed.