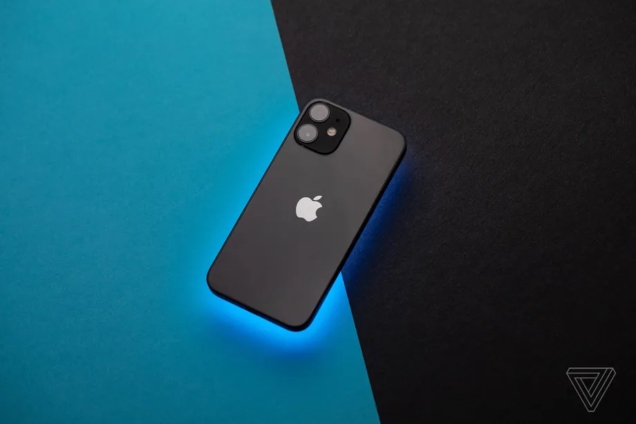 In 2011, rumors swirled that Apple was working on a so-called “iPhone nano,” a new iPhone that would be smaller and cheaper than the top-of-the-line model at the time, the iPhone 4.

While Apple never did release that rumored super-small phone, a Steve Jobs email we spotted while collecting the very best emails from the Epic v. Apple lawsuit confirms the company was indeed working on an iPhone nano at one point in time.

Unfortunately, Jobs’ October 2010 email, which is an agenda for a strategy meeting, doesn’t reveal much about the device. There’s a bullet for an “iPhone nano plan,” a sub-bullet for its “cost goal,” and another sub-bullet indicating that “Jony,” presumably Apple’s former design chief Jony Ive, would “show model (and/or renderings).”

A “2011 Strategy” bullet earlier in the agenda has a sub-bullet that says “create low-cost iPhone model based on iPod touch to replace 3GS,” but it’s unclear if that is referring to the iPhone nano or a different device entirely.

While Apple doesn’t use the “nano” branding for any of its physically smaller products right now, Apple had just released its sixth iteration of the hugely popular iPod nano when Jobs sent this email, so the branding still carried some power at that time.

The iPhone nano actually isn’t the first mysterious “nano” Apple product that has appeared in a meeting agenda sent by Steve Jobs found as part of the Epic v. Apple trial. An August 5th, 2007 Jobs email shared by the Internal Tech Emails Twitter account refers to a “Super nano,” which seems likely to have been an upgraded version of the iPod nano, that was on track for a release in the first half of 2008.

Apple didn’t end up releasing an iPod nano in that timeframe, and although it did release the tall fourth-generation iPod nano in September 2008, we don’t know if this was the “Super nano” to which Jobs was referring.

Apple has moved on from the nano branding, eventually discontinuing the iPod nano in 2017, and opted instead for the “Mini” moniker for the currently available iPhone 12 Mini and the HomePod Mini. Still, it’s fun to imagine what an extra small iPhone nano may have looked like, especially in 2010 / 2011, when the iPhone 4 had a now-tiny 3.5-inch screen.

Maybe if Apple had introduced the iPhone nano, Jobs could have pulled off one of his most famous reveal tricks a second time.