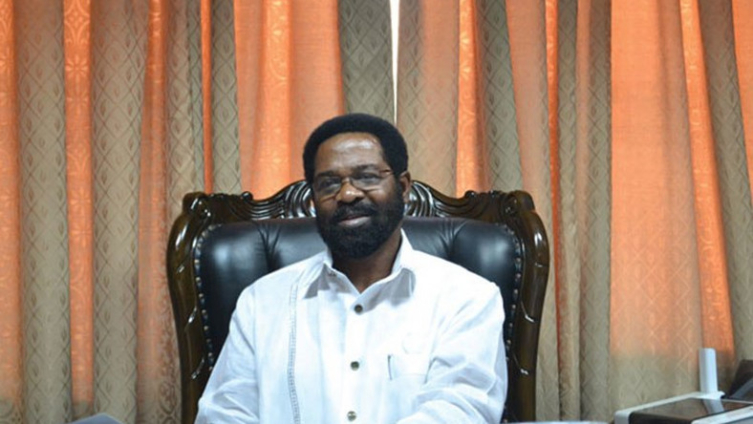 Member of Parliament for Ablekuma South Constituency says he is not surprised that the Supreme Court’s verdict on the election petition went in favour of President Akufo-Addo and the Electoral Commission.

Speaking to JoyNews, Alfred Okoe Vanderpuije stated that the Supreme Court judges’ denial of the many applications lawyer of petitioner John Mahama filed affected the chances of the NDC in making a solid case against the EC.

The NDC MP described the verdict of the Supreme Court as unfortunate adding that he and other members of the party are disappointed.

“I think it is an unfortunate decision for the NDC. When I looked at the proceedings right from the beginning I am not surprised, because I had the opportunity to follow it and see how many times petitions by our lawyer Tsatsu Tsikata were dismissed all over,” he told correspondent Kwesi Parker Wilson.

Okoe Vanderpuije alleged that the EC Chairperson Jean Mensa was also protected after the application for her to testify was denied adding her silence affected the ruling.

“There was a lot of denial of our steps and stages which could have led us to also prove our case by bringing in Madam Jean Mensa to also testify on somethings.”

“Through that, some other facts will come from her, but she was disallowed from doing that. She wasn’t there to be protected, she was there for a case to be tried, she should have been allowed to come in.”

Okoe Vanderpuije’s comments come after former President John Mahama who lost the 2020 polls took the Electoral Commission to court, challenging the validity of results and the declaration of President Akufo-Addo as the winner.

But a seven-member panel of Supreme Court Judges in a unanimous decision, on March 4, dismissed the election petition filed by the 2020 NDC Presidential Candidate.

This, according to the apex court, is because the case before it has no merit and as such will not order a re-run of the election as the petitioner sought.

Reading the ruling of the court today, Chief Justice Anin Yeboah said the petitioner did not satisfy all the 5 issues outlined by the court to determine the case.

Okoe Vanderpuije said that he and the millions of people who voted for the NDC in 2020 are all disappointed in the judgement.

He, however, said that the NDC will take the decision in good stride, move forward and work towards winning the next elections.

DISCLAIMER: The Views, Comments, Opinions, Contributions and Statements made by Readers and Contributors on this platform do not necessarily represent the views or policy of Multimedia Group Limited.
Tags:
Election Petition
NDC
Okoe Vanderpuije
Supreme Court