Teacher found dead in his room at Bechem 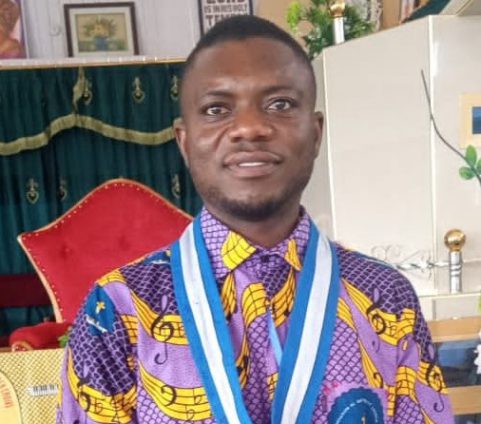 A 36-year-old teacher has been found dead in his room at Bechem in the Tano South Municipality in the Ahafo Region.

The lifeless body of Victor Duah, a teacher at Bechem Methodist JHS, was decomposing when the police broke into his room.

The Ahafo Regional Police Command confirmed the incident indicating that preliminary investigation does not suggest any foul play.

According to the police, the teacher’s landlord, Philip Ntim, lodged a compliant on October 5, 2021, that he has not seen his tenant, whose door remains locked, for three days.

The police, together with the complainant, went to the house only to find Duah’s lifeless body lying in a supine position on a mattress in the room when they forced his door open in the presence of other teachers.

The body which was decomposing was clad in black and red shorts with his left arm stiffened in the air and the skin peeling off. Further inspection of the body by the police also revealed his swollen tongue sticking out of his mouth with blood oozing from his nose and mouth.

A bottle of wine, an empty bitters bottle, and a bottle filled with water and a mobile phone were found at the scene.

A source told JoyNews that the deceased, Victor Duah, is an amicable person and the diocesan choirmaster for the Bechem District of the Methodist Church.

He is survived by a wife and two children. Sources say, his wife left home about a month ago to her parent’s residence after losing their third child during delivery.

Meanwhile, the Ahafo Regional Public Relations Officer, ASP Kwami Loh has confirmed that the remains of the deceased has been deposited at the Tepa District Hospital morgue for preservation and autopsy.