The pillars of Hiplife according to Hammer 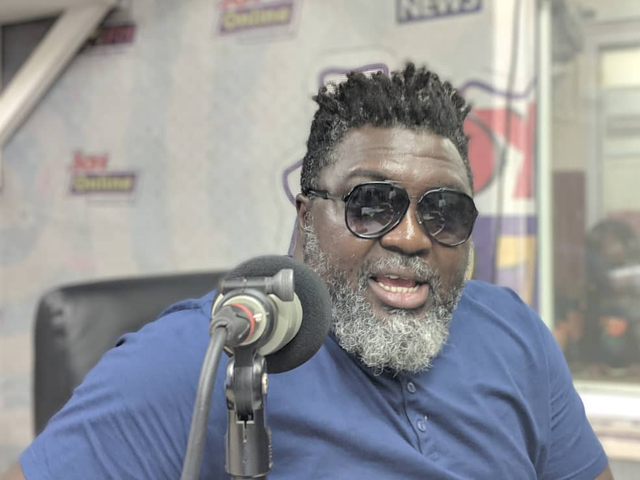 There has always been the debate about which musician and in what generation brought the hiplife and how it has grown to become one of the biggest genres since its inception.

For music producer Hammer of The Last Two, there are three individuals he considers pillars of the genre.

According to him, these artistes have held down the genre with their varied contributions more than any other artistes in the country.

Speaking on the Super Morning Show, Hammer said that Reggie Rockstone is the founder of Hiplife.

He told Daniel Dadzie, on Monday, that “Reggie came to break the rules that were existing, for others to learn and follow suit. Obrafour learned Hiplife from his songs.”

“Obrafour thought us how it (Hiplife) was done,” he stated.

He mentioned that many up and coming artistes then, including Sarkodie, learned the Rap Sofo’s style and songs word for word, as a way of studying the genre.

Lastly, Sarkodie, he said, took the Hiplife to the world. Hammer added that, the influence of the ‘Adonai’ singer on Hiplife increased love for the genre not only Ghana but also in the world.

Sarkodie, he believes has shown artistes how to sell the genre and their craft to the world.

The music producer believes it is unfair to compare the three when they have in their own ways affected massively, their respective generations and a genre loved by all.

“My verdict is that we have three pillars since it (hiplife) started, the founder is Reggie, Obrafour, who taught us how it is done, and Sark who took us to the world. These are the three impact points of our game and I stick to it,” he stated.

DISCLAIMER: The Views, Comments, Opinions, Contributions and Statements made by Readers and Contributors on this platform do not necessarily represent the views or policy of Multimedia Group Limited.
Tags:
Hammer of the Last Two
Reggie Rockstone
Sarkodie