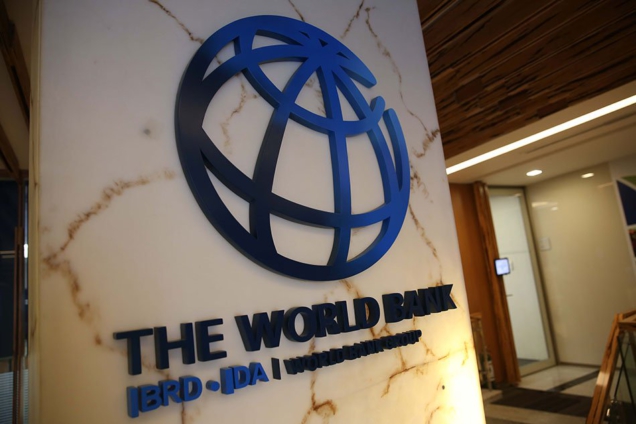 The Ghana Education Service (GES) says it has completed the 2021 audit report on the Ghana Accountability for Learning Outcomes Project (GALOP) and submitted same to the World Bank.

In a statement issued on October 30, the GES said “there is therefore no outstanding obligation in respect of the 2021 audit report on GALOP.”

The World Bank in a letter to the Finance Ministry on October 21, which has been sighted by JoyNews lamented the delay in the submission of the audit report on GALOP for the year 2021.

In January 2020, the International Development Association (IDA) under the World Bank entered into a financial agreement with the government in relation to GALOP.

The World Bank approved an amount of $150 million in financing to support the Government of Ghana to improve the quality of education for over two million children in low-performing basic education schools, and to strengthen Ghana’s education system.

Under the financial agreement, Ghana was required to furnish the World Bank with audited financial statements for every year not later than six months at the end of the year.

However, the World Bank in its letter to the Finance Ministry said after almost ten months since 2021 ended, audited financial statements on GALOP for 2021 has not been provided.

The financial institution further issued a 30-day ultimatum to government to produce the audit report or face possible legal action under the financial agreement.

“The Association is concerned that it is almost ten (10) months after the year ended and an independent audit report on the use of funds has still not been furnished to the Association.

‘Given that the audited financial statements are now four (4) months overdue, and with the Audit Compliance Guidance, we write to inform you that unless you come into compliance within the next thirty (30) days from the date of this letter, the Association may have no option than to explore the possibility of exercising the appropriate legal remedies under the Financing Agreement,” World Bank Country Director, Pierre Laporte noted in the letter.

But the GES in a statement to respond to the issue said although the 2021 audit report for GALOP delayed, the financial statements were provided subsequent to the notice by the World Bank.

“The Ghana Audit Service is responsible for the audit of GALOP. It took longer than expected for the audit to be completed. However, subsequent to the notice from the World Bank, the report has been finalized and submitted,” GES said.

The Project is to help drive standards and quality in some 10,000 low-performing basic schools across the country.

Under GALOP, government will invest some $219 million on a comprehensive set of interventions that address constraints from teaching to learning in our schools.

“Through this Programme, teachers, in the early grades, will be provided with continuous training, in line with the new curriculum; schools will receive teaching and learning materials; heads of schools will be trained on improved school management techniques; and supervision and assessment systems will be strengthened,” he said during the launch of the project at the Jubilee House.

President Akufo-Addo added, “10,000 low-performing basic schools, across the country, have already been selected to benefit from the Project, and I am confident that the implementation of GALOP will help drive standards and quality in these schools.”

DISCLAIMER: The Views, Comments, Opinions, Contributions and Statements made by Readers and Contributors on this platform do not necessarily represent the views or policy of Multimedia Group Limited.
Tags:
GALOP Project
GES
World Bank