There may be moles in national security architecture tipping off terrorists – Adib Saani warns - MyJoyOnline.com 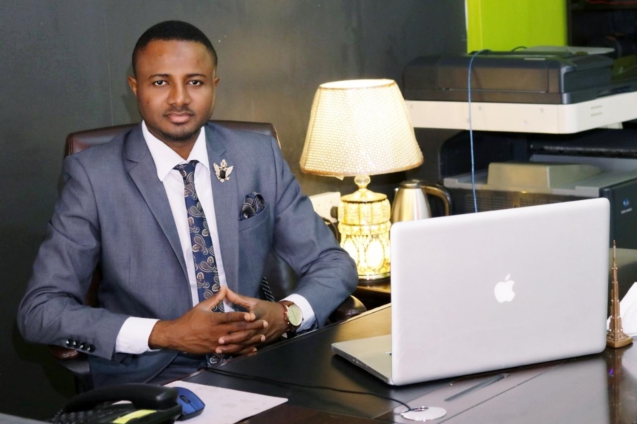 Security analyst, Adib Saani has warned that there may be moles in Ghana’s national security architecture who are tipping off terrorists.

According to him, the activities of the moles are hampering the country’s efforts to prevent terrorist attacks.

His warning follows an alert issued by the national secretariat that there may be terrorist groups operating from the mountainous parts of the Upper East Region and asking the Police and Military to act.

Speaking on the development, the security analyst said that the fight against terrorism will not achieve the intended purpose if those moles are not cleared.

He advised that henceforth “information should be encrypted and it should be sent through secured services.”

“..and what we need to also do now is to investigate how come information which was ordered just yesterday came out to the public domain by the close of the day [Friday]?” he asked.

Meanwhile, the National Security Ministry has launched a citizen awareness campaign dubbed ‘See Something, Say Something’ campaign to encourage people to report suspicious acts of terrorism.

The aim of this campaign, among other reasons, is to get citizens highly alert and report suspicious characters in the wake of terrorism threats suspected by security analysts.

It forms part of the operational strategy and a collaborative effort between security agencies and the citizens to safeguard the borders of the country.