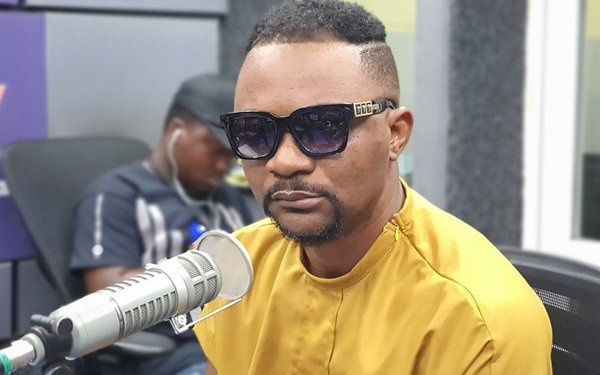 Speaking to Andy Dosty on Daybreak Hitz, Mr Logic said contracting celebrities and public figures to endorse products or brands has been a “tried and tested method of winning followers”.

“The matter of a celeb endorsing a political party or brand makes a lot of sense and I don’t see anything wrong with it.”

“It is not wrong to contract a celeb to do such endorsements. It never affects the profession of the individual based on how they do it,” the artiste manager said.

His comments come after NDC flagbearer John Mahama said he prefers not to get celebrities involved in his campaign ahead of the 2020 general elections.

He explained that many celebrities are affected negatively when they make their political affiliation known.

However, Mr Logic said political endorsements have to be done constructively to avoid destroying one’s brand.