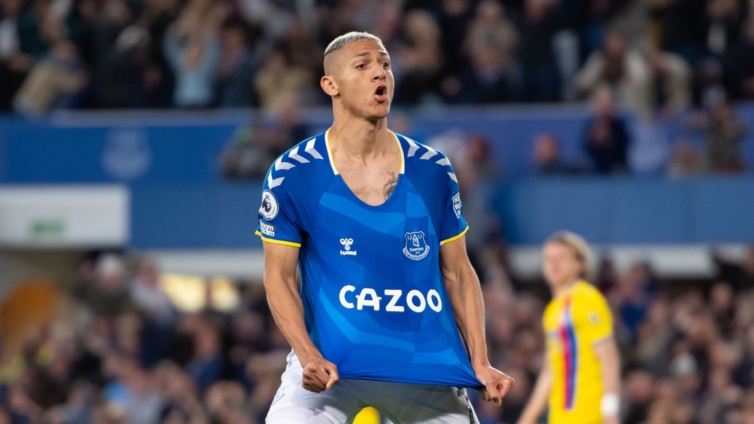 Tottenham have agreed a £60m deal with Everton to sign Richarlison.

Tottenham offered £40m in writing at 4pm on Wednesday and Everton chairman Bill Kenwright initially went away, believing the offer was insufficient.

Everton were not happy with the overall £60m package but had to accept that fee for the June 30 deadline to ensure Frank Lampard has wriggle room in the transfer market.

The agreement was reached very late on Wednesday night with the player now set to undergo a medical in the coming days in Brazil ahead of completing the move.

Richarlison will become Spurs’ fourth summer signing after Fraser Forster, Ivan Perisic and Yves Bissouma. Spurs are also closing in on a loan deal for Clement Lenglet from Barcelona.

Everton are understood to be under pressure to bring themselves in line with the Premier League’s Profit and Sustainability rules before the end of their financial year, which is midnight on Friday.

It remains to be seen whether Spurs will also be able to do a deal for Anthony Gordon – but Sky Sports News reported earlier on Wednesday the Blues were reluctant to discuss his potential sale.

Chelsea were considering rivalling Tottenham for Richarlison, one of several options the Blues are looking at to improve their front-line.

Chelsea are in talks with Leeds over a deal for Richarlison’s compatriot Raphinha, with the Blues prepared to pay in excess of £50m to get the deal done, and hold interest in Man City’s Raheem Sterling and Barcelona’s Ousmane Dembele, who is soon to be out of contract.

Meanwhile, Tottenham have cooled their interest in Anthony Gordon for now and are concentrating their efforts on completing the Richarlison deal.

Everton indicated during talks with Spurs that they did not want to sell Gordon. It is understood Spurs did make a combined offer for both players during discussions.