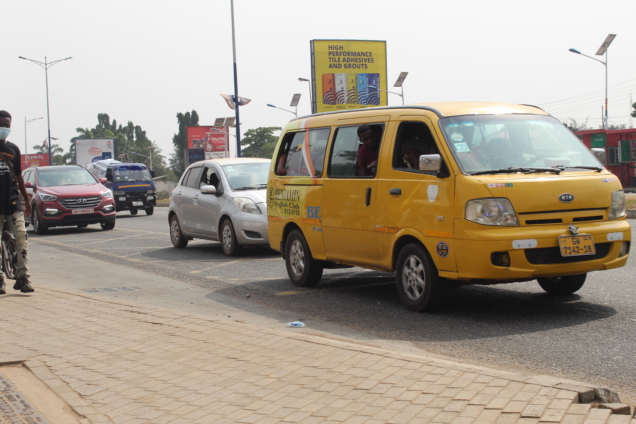 The Ghana Police Service says the Accra-Achimota road has been opened to normal traffic flow after an earlier diversion was made due to a gas leakage at Tesano.

A public notice issued on Wednesday, May 25 said “the situation has been normalised.”

A gas leakage at a filling station opposite the National Police Training School (NPTS) at Tesano forced the diversion of traffic from Avenor through the Industrial Area.

Also, traffic was diverted from Apenkwa along the Achimota Highway through the North Industrial Area to help Police personnel manage the situation.

Following the incident, approaching motorists were advised to follow Police directives and adhere to the traffic arrangements.

Officials from the Ghana National Fire Service (GNFS) and the Police were deployed to the scene.

“We thank all road users on that stretch for their cooperation,” the Police said in their update.

The road has since been opened to normal traffic flow.