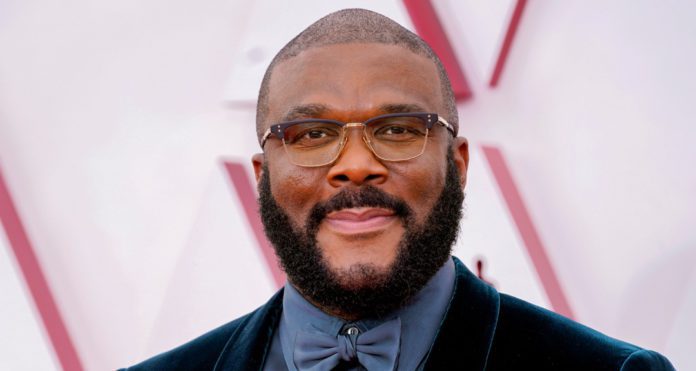 The director was involved in the car accident after leaving the Hollywood Burbank Airport in Los Angeles on Wednesday night.

Tyler Perry had quite a scare on Wednesday night after the accident that left his Bentley SUV and another car badly damaged.

“Tyler is absolutely fine, as is the other driver,” a source close to Perry tells PEOPLE, detailing the events that led up to the wreck in Los Angeles.

“The other driver cut across three lanes of traffic, right across Tyler’s path, and unfortunately his car hit her driver’s side.”

The collision took place shortly after the I Can Do Bad All By Myself director, 52, left the airport in Burbank, California, According to TMZ.

Luckily, there was already a police officer in the area who was able to divert traffic and make sure everyone was alright.