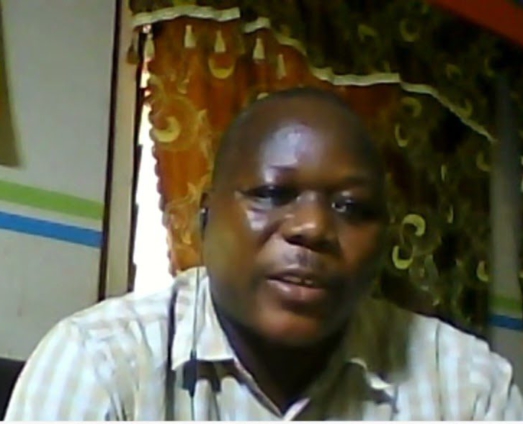 The University Teachers Association of Ghana (UTAG), University of Ghana branch has stated that the October 8 strike action has been postponed to January next year when the academic calendar is scheduled to begin.

This recent development comes after an emergency meeting held on Friday, to discuss and vote on the Memorandum of Agreement (MOA) signed by the Negotiation Team of UTAG and representatives of the Government in connection with the mandate granted to the former to negotiate for better conditions of service with the latter.

During the meeting, UTAG-UG voted against the said amount of USD 1,600 payable by 2024 that was agreed in the MOA by the Negotiation Team and accepted by the National Executive Committee (NEC) of UTAG for research allowance.

In a letter to UTAG National President, Prof Solomon Nunoo, signed by UG branch President, Dr. Samuel Nkumbaan, UTAG-UG also noted it agreed that “In place of the amount of USD 1600, which the Negotiation Team negotiated and signed with government, members are entitled to and shall only accept the cedi equivalent of $2,084 which represents the entry point level salary value of lecturers in 2013.”

According to the Association, it would only rescind its decision should government pay the cedi equivalent of $2,084 being demanded.

Negotiations on the Market Premium and Basic Salary were however withheld due to the Labor Market Survey scheduled to be released by December this year.

But UTAG-UG agreed that the National Executive Committee Negotiation Team should be reconstituted to draw on expertise of members selected across public schools.

This the Association said would “ensure professional discussions during negotiations and quality outcomes beneficial to UTAG Members.”

DISCLAIMER: The Views, Comments, Opinions, Contributions and Statements made by Readers and Contributors on this platform do not necessarily represent the views or policy of Multimedia Group Limited.
Tags:
UG Branch
UTAG