Vigilante law will be enforced – Akufo-Addo 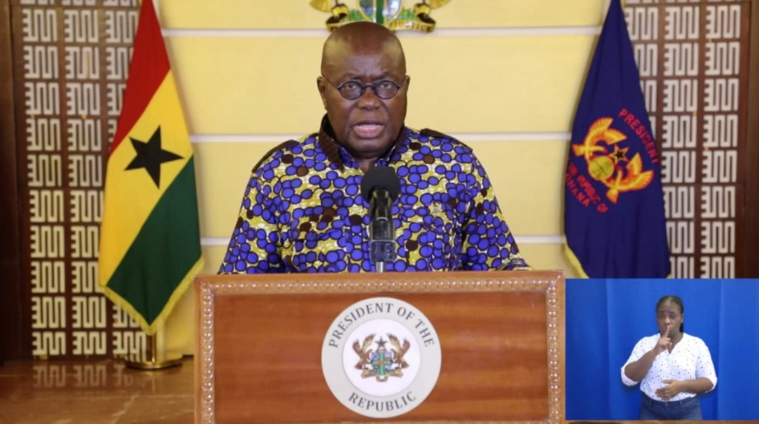 President Nana Akufo Addo has strongly warned that the Vigilante law is not going to be strictly enforced without bias to any political party.

Addressing the chiefs and people of Nangode in the Nabdam district on the first day of his tour of the Upper East Region, Wednesday, the president said the Vigilante law is going to be fully implemented and persons who violate it will be dealt with to the fullest extent.

Speaking on enforcing the law of vigilantism, he emphasised that, the law will be acted upon no matter the political party the victim is affiliated to.

“As far as the vigilante law is concerned I am colour blind, I would not look aside when it is breached by NPP but act on it against NDC”.

In his address, the president also assured the people of more developmental projects for the Nabdam area and appealed to them to vote for the NPP in the upcoming election.

At the durbar, the Paramount Chief of the Nangode Traditional Area, Naab Kosom Asaga Yelzoya II appealed to the President to help fast track the construction of a road project in the area that has been slowed down.

The president continues his tour of the Upper East Region today and is expected to visit parts of Bolgatanga Central and Chiana-Paga constituencies.