We need Kevin-Prince Boateng and Kwadwo Asamoah back in the Black Stars – Kojo Bonsu - MyJoyOnline.com 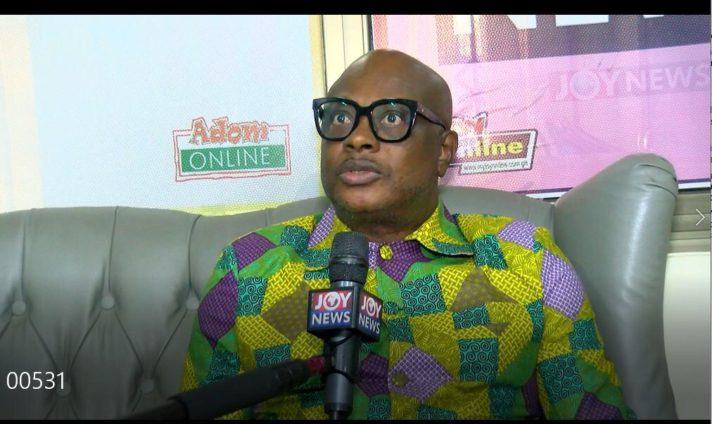 The former Kumasi mayor was reacting to Ghana’s disappointing performance at the 2021 Africa Cup of Nations, where the Black Stars painfully exited the tournament at the group phase following a 3-2 defeat against Comoros.

He insisted Kevin-Prince Boateng and Kwadwo Asamoah can still be important players for Ghana if the dwindling fortunes in the team is to be changed.

Speaking in an interview with LUV FM in Kumasi, the former Chairman of the NSA said Ghana needs a local coach to succeed at the upcoming national assignments.

He advised the leadership of the GFA and the technical team of the Black Stars to include players like Kelvin Prince Boateng and Kwadwo Asamoah in future plans.

“Let’s get in a coach like Sellas Tetteh for him to come and pick the players,” he said.

“We have players like Kevin-Prince Boateng there, Kwadwo Asamoah, Jonathan Mensah, a lot of players out there. Let’s bring all of them, play a lot of friendlies before March or April when the qualifiers [World Cup] take place,” said Kojo Bonsu.

Free agent Kwadwo Asamoah has been without a club after his contract expired with Cagliari last season, while Kelvin Prince Boateng has made 13 appearances for Hertha Berlin in the on-going campaign.