Why Kojo Antwi ditched his dream of becoming a boxer 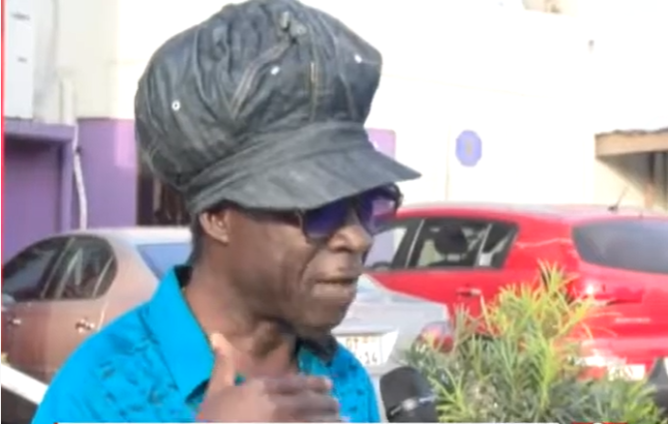 Now referred to as ‘Mr Music Man’ for his impactful contribution to the Highlife genre in Ghana, legendary Julius Kojo Antwi once imagined his life outside the circles of music.

The maestro, during his childhood, fantasised about being in a boxing ring with thousands cheering him up as he blows his opponents.

Boxing has been an area of interest to him as he grew up watching Muhammad Ali and other world favourites as far as boxing is concerened.

It was the ‘Rumble in the Jungle’ fight in Zaire (now Congo) between Muhammad Ali and George Foreman that solidified Kojo Antwi’s decision to become a boxer.

“Well at a certain point when Muhammad Ali fought Foreman and all the Zaireans were shouting Ali boma ye, I knew I wanted to be a boxer.”

However, that dream was never to be as Kojo Antwi’s weight disqualified him from any of the boxing categories.

“…they will need to create a special weight to accommodate mine. The heavyweight, the bantamweight and the rest; because I don’t have a physique for boxing.”

With the boxing dream dashed, Kojo Antwi directed his focus to the Navy, he said in an interview on Asaase FM.

“You know every parent would want their child to have a white collar job…so mine was a bit to the extreme… I remember at a certain time when I saw the navy with their white immaculately clean dresses I was like wow, this is what I wanna be. I was attracted just by their dress,” he said.

However, his passion for music took over his desires for other careers. He injected all his time and effort into music and came up with his Tom and Jerry track which became one of the most popular songs in West Africa.

DISCLAIMER: The Views, Comments, Opinions, Contributions and Statements made by Readers and Contributors on this platform do not necessarily represent the views or policy of Multimedia Group Limited.
Tags:
Boxing
Kojo Antwi