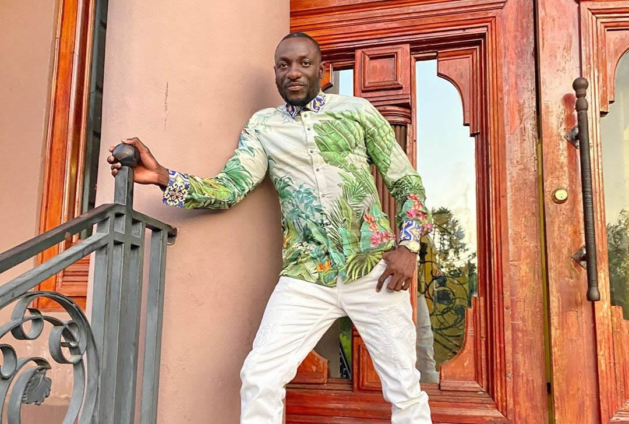 Popular Zimbabwean socialite Ginimbi Kadungure has reportedly passed away after he was involved in a fatal car accident.

The celebrity died on Sunday, November 8, while driving his Rolls Royce Wraith.

Ginimbi was said to have been returning from a night club when the tragic incident occurred.

Moments before the accident, socialite was captured on camera entering the car with three others – two women and a man.

SO VERY SAD: 💔 Popular Zimbabwean Celebrity/Socialite @ginimbi Dies in a ghastly motor acciden t moments after posting this video on Instagram, he was driving his Rolls Royce Wraith and was returning from A night club when the tragic incident happened, May his Gentle soul, RIP, Amen🙏🏿!!! SWIPE LEFT TO SEE MORE IMAGES – #ginimbi #ginimbitv #ginimbilive

Witnesses say Ginimbi was speeding when he crashed. Although he was rescued from the car, he died on the spot.

The vehicle later caught flames burning the other victims beyond recognition.

Genius Kadungure~This is unbearable. A youngman who worked hard and enjoyed hard is no more! The flower has wilted! Go well Boss Ginimbi. MHDSRIP pic.twitter.com/Cj2TR3EwgM

His death follows that of his mother just a few months ago.