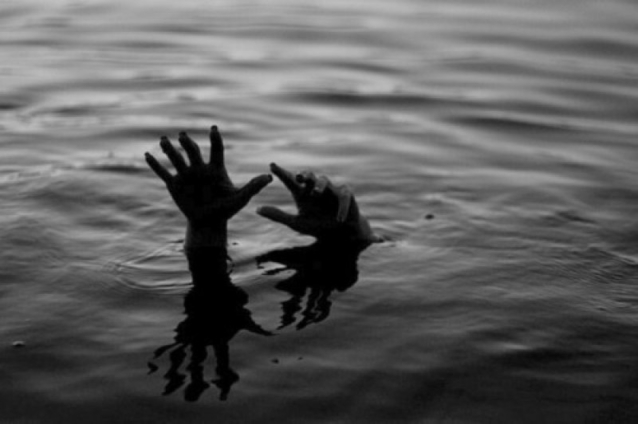 A 10-year-old girl has drowned in the Naukwao river basin at Koforidua on Tuesday.

The deceased, Nafisa, a class three pupil of King of Kings Preparatory school was carried away by floods after the heavy downpour.

She had closed from school and was on her way home when the incident happened.

Assemblyman for the area, Bernard Acheampong who led a team of police officers and National Disaster Management Organisation (NADMO) officials to search for the missing girl, said their efforts have yielded no results.

According to him, a resident of the area who attempted to rescue the girl during the early period she drowned, was nearly swept away by the raging waters.

Narrating the incident, the assemblyman said the deceased who was in the company of her younger sister were curious in knowing the severity of the flood.

The ¢16 million Nsukwao drainage facility constructed to end the perennial flooding in the municipality has worsened the plight of residents living close to the facility.

Several buildings and other properties have been destroyed after every heavy downpour.

Residents have criticised the facility, claiming the World Bank-funded project was poorly executed.

They have therefore called for a probe into the project.

DISCLAIMER: The Views, Comments, Opinions, Contributions and Statements made by Readers and Contributors on this platform do not necessarily represent the views or policy of Multimedia Group Limited.
Tags:
drown
Koforidua
Nsukwao River