Afia Schwarzenegger exacting revenge on Kennedy Agyapong, he hurt her so bad- Mzbel 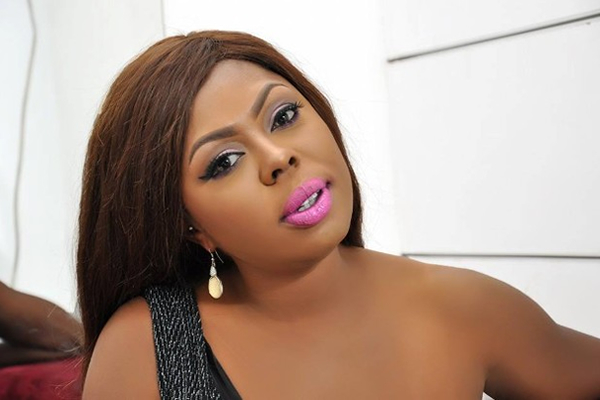 Ever wondered why comedian Afia Schwarzenegger has been consistently hurling invectives at Outspoken Assin central Member of Parliament Kennedy Agyapong.

It is an open secret that the two have always been at loggerheads.

The most recent being the recorded video Afia did to lambast the maverick MP for merely being mentioned in the investigative piece by Anas Aremeyaw Anas and his Tiger eye team.

Well, a bosom friend of Afia, Mzbel, who is currently promoting her single titled ‘Tongues’ has been letting us in on why the two are always at each other’s throat.

When asked whether the beef has anything to do with Afia’s sacking from the despite group, Mzbel responded in the affirmative, adding that ‘it’s part of it, her nudity out there, Kennedy editing her head and putting it on a naked body.’

She said the controversial comedian should be left to deal with it the way she wants.

She said Afia was scorned and she is really out there for revenge.

DISCLAIMER: The Views, Comments, Opinions, Contributions and Statements made by Readers and Contributors on this platform do not necessarily represent the views or policy of Multimedia Group Limited.
Tags:
Afia Schwarzenegger
Kennedy Agyapong
Mzbel