Afrobeats gets a place on America Music Awards 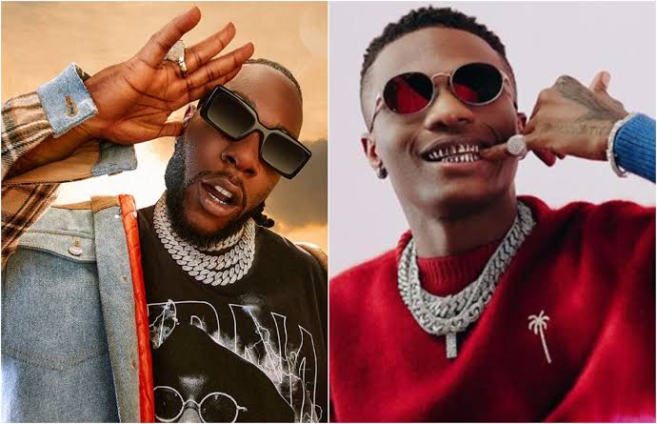 The American Music Awards (AMAs) has introduced a category dedicated to recognising Afrobeats.

It is the first award in a major US award show dedicated to recognising African artistes that have transcended the African borders with the now globally recognised genre.

Fans of Afrobeats artistes can vote for their favourite stars who have been nominated. Unfortunately, for the category’s debut, no Ghanaian act was nominated.

Tems has another nomination in the ‘Collaboration of the Year’ category for her collab on Wait For U with Future and Drake.

Meanwhile, Afrobeats is not the only music genre to have a spot in the AMAs.

The K-Pop genre also landed a category. The category is named ‘Favourite K-Pop Artist’. Fans of K-Pop also now have the chance to vote for their favourite artiste or group.

The K-Pop artists nominated are Blackpink, BTS, Seventeen, Tomorrow X Together and Twice.

BTS is also nominated in the ‘Favourite Pop Duo or Group category.’

This comes weeks after calls for The Recording Academy, organisers of Grammy, to add Afribeats as a category to the awards scheme.

In September, the Chief Executive Officer (CEO) of The Recording Academy said there is a possibility the event will in the near future have a category for Afrobeats.

Speaking to the media on his arrival in Ghana, Harvey Mason Jr, noted that The Recording Academy recently had a meeting with leaders of the Afrobeats community including producers, songwriters, executives and others to learn more about the genre – and will continue to do so.

“We just talked about what are the different sub-genres (of Afrobeats), the needs, the desires, and my goal is to represent all genres of music including Afrobeats at the Grammys, but it has to be done properly,” Mr Mason said.

DISCLAIMER: The Views, Comments, Opinions, Contributions and Statements made by Readers and Contributors on this platform do not necessarily represent the views or policy of Multimedia Group Limited.
Tags:
Afrobeats
American Music Awards
Burna Boy