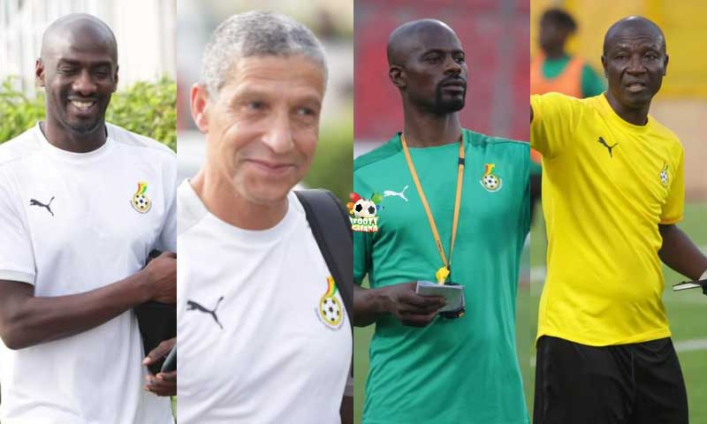 A spokesperson for the Confederation of African Football (CAF), Ibrahim Sannie Daara, says he will not be surprised if Ghana’s Black Stars becomes one of the teams that cause a major upset in the World Cup tournament.

According to him, the Black Stars technical team is doing a yeoman’s job ensuring that Ghana puts her best foot forward in the country’s upcoming opener with Portugal on Thursday.

He was optimistic that with the dedication and effort exhibited by the technical team, the Black Stars will produce some very good results on Thursday.

“They have good video analysts and good coaches surrounding them so you know, everybody is trying to dot their Is and cross their Ts. They’re doing everything possible so that we can get a good result against Portugal and I will not be surprised – I’m not saying we should get ahead of ourselves – I’ll not be surprised if we’re among one of the teams that brings down one of the big players,” he said.

He explained that while revealing the starting lineup has been a common feature in Ghanaian football, it was time Ghanaians adopted change and an element of surprise ahead of their matches.

“I like the way Otto is playing everything close to his chest. Why do we want to know everything before [the game?] It’s like putting your armory before the enemy before the war begins. So let’s understand some of these difficulties and some of these modern things in football and appreciate the fact that they’re doing a terrific job,” he said on JoyNews’ PM Express.

DISCLAIMER: The Views, Comments, Opinions, Contributions and Statements made by Readers and Contributors on this platform do not necessarily represent the views or policy of Multimedia Group Limited.
Tags:
Black Stars
Qatar 2022
Saanie Daara