Busy Signal to perform at Stonebwoy’s Bhim Concert in Ghana 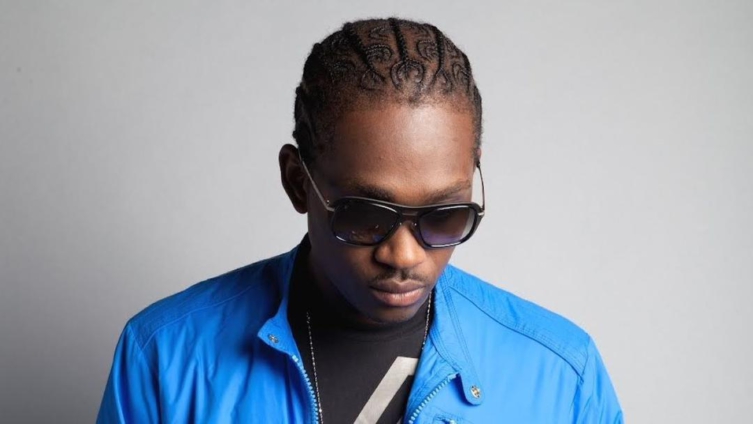 Busy Signal has officially been confirmed as a headlining artist of Bhim Concert 2022.

The annual festival, now in its 6th instalment, is scheduled for the Grand Arena (Accra International Conference Centre, AICC), on Friday, December 23, for an immersive experience that seeks to unite African and Caribbean roots, as well as locals and visitors, through specially curated music, arts, and culture.

Known for musical innovation and creativity, the Jamaican-born reggae and dancehall artist brings to this year’s edition of Ghana’s largest artiste-led musical concert a prolific career spanning two decades that shows no signs of stopping.

SIGNAL’s knack for lyrics and creating out-of-the-box musical dialogues while infusing traditional Caribbean music with afro-beats, soca, edm and hiphop have shown his vast versatility and attracted the likes of prominent EDM group Major Lazer for the hits “Watch Out For This (Bumaye)” and more recently “Jump.”

Other collaborations with No Doubt and Damian and Stephen Marley, have further enlarged his international audience, while hits such as “Come Over”, “Bedroom Bully,” “One More Night” and more and have been staples in his core Caribbean fanbase.

Created by revered Ghanaian-international musician Stonebwoy, Bhim Concert has established itself as Ghana’s largest-scale and most well-attended artist-led music festival, expanding on the success of previous editions. Since its inception, the festival has featured a huge lineup of highly reputed musical artistes from across Africa and the Caribbean.

Recent Bhim Concert lineups have included special guests Morgan Heritage and Jamaican reggae and dancehall heavyweight Beenie Man, as well as some of the country’s most talented musical artistes, including DBlack, MzVee, Samini, Sefa, Kofi Kinaata, and others, who all delivered memorable performances amid the concert’s incredible stage design, production, and immense fans reaction.

DISCLAIMER: The Views, Comments, Opinions, Contributions and Statements made by Readers and Contributors on this platform do not necessarily represent the views or policy of Multimedia Group Limited.
Tags:
Bhim concert
Busiy Signal
Stonebwoy