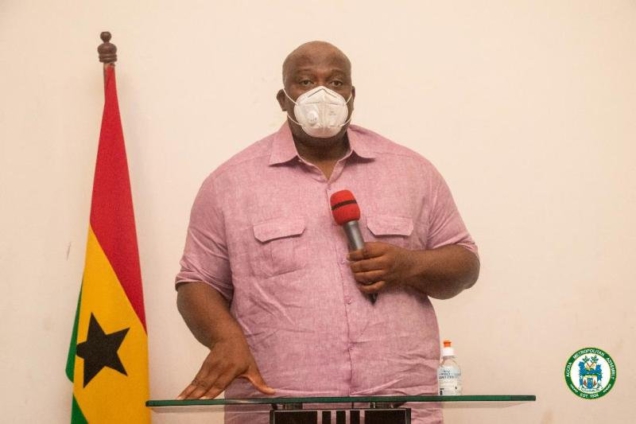 Addressing the 2021 regional budget hearings in Accra on Tuesday, he charged MMDCE’s “go back to their respective constituencies and ensure that leakages in revenue generations are dealt with.”

Questioning what is accounting for the dip in numbers, Mr Quartey urged MMDCE’s to check revenue collection leakages.

“In spite of the fact that some revenue sources have been devolved to District Assemblies such as Rates, Lands and Royalties, Business Operating Permit, Fees, Fines and Rents, mobilisation of Internally Generated Funds (IGF) is plagued with inefficiencies which undermine the ability of MMDA’s to realise the full potentials of local revenue,” he said.

According to the Regional Minister, “Ordinarily one would have thought that the Greater Accra being a cosmopolitan region which sees the movement of people in and out daily should see an increase in IGF but rather the figures are dropping. Something is not right so let’s check it.”