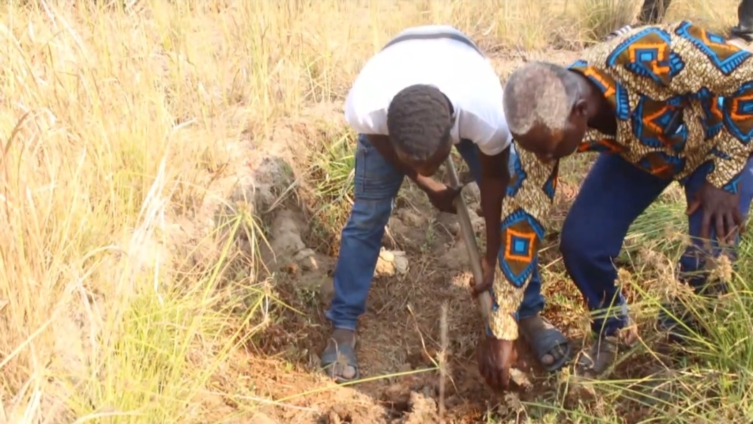 A tourism promoter in the Volta region, Joel Deque, has urged government to create an enabling environment for investors to bring in the needed capital to transform the economy.

This is coming after a huge clay deposit found on the island of Bomigo in the Anloga District of the Volta region several years ago has been left unattended to by the authorities, after promises made to the residents of possible investors, to develop the product to help improve the economic fortunes of the Anloga District and the entire Volta region.

The project if successful would greatly lift the economic fortunes of the area and the residents as well as the entire country.

Mr. Deque said there is the urgent need for a political will to bring in investors, especially the foreign ones, to invest in the clay deposit.

The clay deposit of five million metric tonnes on the Bomigo Island is estimated to last for about 50 years and have good plasticity.

Apart from the huge clay deposits on the island, Mr Deque also spoke about tourism potentials in Bomigo that needs to be exploited.

An opinion leader of the community who is also into ceramics, Young Egbe Azumah said there are many opportunities in the clay business that can be exploited by government as well as investors.

In 2013, the residents were promised of an estimated $3.8 billion to be invested in the development of the 15 metric tonnes of clay deposits on the island of Bomigo.

The project which was an initiative of Norris Hills and Partners of France, the Anlo Traditional Council and the then Keta Municipal  Assembly was to be financed by the US and some of Gulf countries.

Hollow bricks, roofing tiles, dinner wares, plumbing fixtures were few of the things to be produced with clay.

Bomigo is one of the most beautiful and biggest islands in the country with many tourist sites which are left untapped.

The community is an island comprising of about 1500 inhabitants in the coastal areas, close to Anloga in the Keta district of the Volta Region of Ghana.

It is a community surrounded by the salty waters of the Keta Lagoon, a distance of about 146 kilometers from Ho.