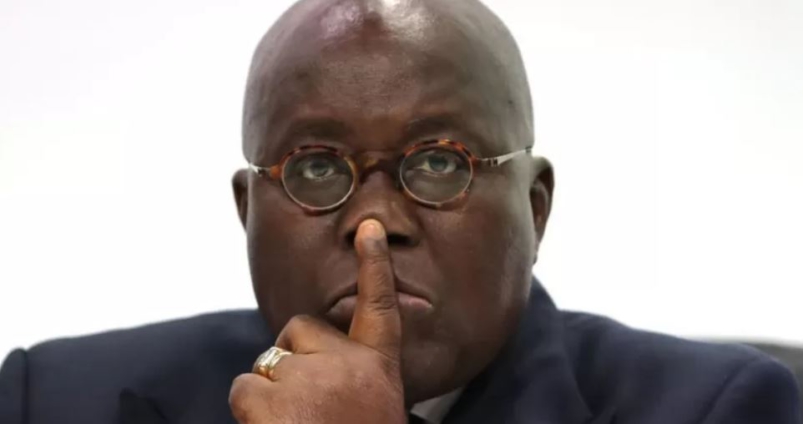 Although there has been a small rally in the bond market in recent weeks, distressed debt in emerging markets remains a serious weak spot in a global economy preparing for recession.

Governments in developing countries need to refinance $215 billion of debt coming due in the next two years.

But many can no longer borrow. Among those most exposed to distressed debt are asset managers such as Allianz SE, BlackRock Inc and Fidelity Investments.

“We expect the borrowing conditions for emerging markets to stay difficult and rates to remain high,” said Guillermo Osses, head of emerging-market debt strategies at hedge fund manager Man GLG, which has run the best performing EM fund this year.

“Around 15 countries have sovereign bonds trading at distressed levels, and there is no option for them to refinance the current level of debts at these rates. They will have to either go to
the IMF, devalue their currencies or restructure the debt.”

Along with dozens of other developing countries Ghana benefited from a debt-relief initiative run by the IMF and World Bank in the early 2000s, which wiped about $4 billion off its debt stock by 2006. That shift from mostly concessional funding before 2007 to largely commercial borrowing afterwards was transformational for Ghana, says Bright Simons, an analyst at the Accra-based think tank Imani Centre for Policy and Education.

“This new source of funding was completely different from what we’d experienced in the past — this money was going directly to the budget like a steroid injection straight into
the bloodstream,” said Simons.

The cathedral “is the perfect example of the spending spree: Ghana behaving like a fabulously
rich sultanate in the Gulf rather than a developing country just attaining frontier market status.” Erasing the ‘stigma of default’ Ghana spent years pitching itself as a business-friendly country that offered political stability, and a place for foreign investors to make outsized returns that they would easily be able to repatriate.

Foreign Direct Investment soared to nearly $4 billion in 2019, regularly outstripping neighboring
Nigeria, which has an economy over five times larger.

But, as Simons notes, Ghana’s FDI-stock-to-GDP ratio of nearly 80% — compared with a continental average of around 25% — makes it “highly vulnerable to global shifts in sentiment.”

Those shifts have caused domestic problems for President Nana Akufo-Addo. Store closures and street protests over the cost-of-living crisis have sprung up around the country.

And the majority of his own ruling party has called for the resignation of Ken Ofori-Atta, the finance minister, who faces a censure motion from parliament over his management of the economy, including spending on the cathedral.

The beginning of commercial oil production in 2010 helped shape Ghana’s economic ascent, but stresses in the system have become more apparent. Crude production figures have never matched government projections — it sits at under 200,000 barrels per day, less than half of earlier predictions — and investment in the sector has slowed in recent years.

Along with the impact of the pandemic and the Ukraine war on the economy the government and opposition largely blame each other’s overspending for the crisis that the country finds itself in. Some current ministers point to a slew of lucrative take- or-pay power contracts awarded by the previous government between 2013 and 2015.

Designed to solve a short-term electricity crisis, the deals resulted in private producers setting up plants that can supply 4,600 megawatts, nearly double national peak demand of 2,700 megawatts — leaving the country paying $500 million a year for power it does not use and cannot store.

Debt owed to fuel suppliers and the power companies could reach $12.5 billion by 2023.

DISCLAIMER: The Views, Comments, Opinions, Contributions and Statements made by Readers and Contributors on this platform do not necessarily represent the views or policy of Multimedia Group Limited.
Tags:
Bloomberg
developing world
emerging markets
Ghana