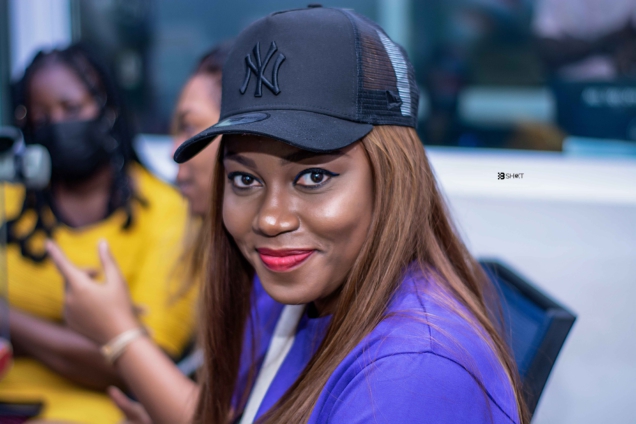 Actress Yvonne Nelson has once again criticised the Akufo-Addo-led government for taking decisions that would benefit politicians in stead of the entire citizens of the country.

The actress took to Twitter to bemoan how the majority of Ghanaians continue to suffer at the expense of others.

In her tweets, she wrote: “You lured Ghanaians with your big, big English Nana Akufo-Addo.”

She added that: “More money for the politicians (and their families and side pieces) small money for the people (Ghanaians who stay in long queues/scorching sun to vote). Same ol’ (old) story.”

Her comments are in relation to the implementation of the Electronic Transaction Levy (e-levy) that commenced today, May 1.

Consequently, all electronic transactions above GH¢100 will attract a 1.5% tax.

It comes as no surprise that the actress has called out government over the implementation of the levy.

While speaking on Daybreak Hitz on Hitz FM in February this year, Yvonne Nelson entreated government to shelve its implementation.

She said members of the general public are not pleased with its introduction.

“The e-Levy, Ghanaians do not like the idea, so why don’t we listen to Ghanaians. They are not happy about it, it’s really that simple,” she said.

Also on March 31, 2022, the actress asked President Akufo-Addo whether he is impressed with the current state of the country.

According to Yvonne Nelson, Ghanaians are not happy with the current living standards and the slow growth of the economy.

“We are NOT!” she simply wrote.