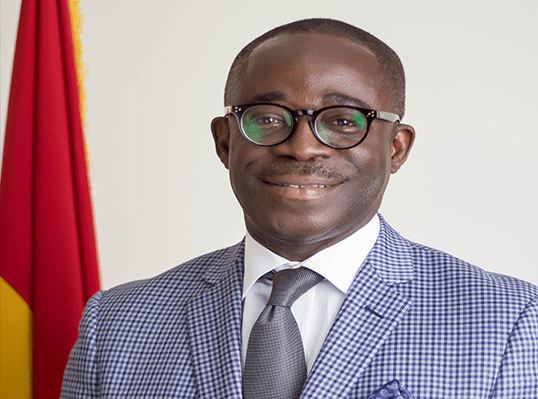 Deputy Minister-designate for Energy, William Owuraku Aidoo has disclosed that efforts are ongoing to help ECG recover about GH₵200 million from Power Distribution Services (PDS) which the latter has allegedly refused to pay.

The disclosure was in response to a question posed to him by the Bawku Central MP, Mahama Ayariga during his vetting, Thursday, June 3.

Following the botched PDS – ECG deal, Mr Ayariga claimed PDS has not transferred the said amount, which was sitting in its accounts, to ECG.

In response, the Deputy Minister-designate acknowledged that there are letters from some contractors that suggest that PDS owes ECG, though he was unsure of the exact amount.

He nonetheless, assured the Committee that the issue will be dealt with.

“When I was in office, some letters came in from some contractors that they were being owed money so I took steps and the response I got when I contacted ECG was that they are yet to sit down to do some reconciliation after which they’ll see the way forward as to what to do with the money.”

The concession agreement with Power Distribution Services was terminated on the instruction of the President, Nana Akufo-Addo.

A termination brought to an end, PDS’ short-lived control of the country’s electricity supply.

The company was engaged in March 2019 but since its suspension on July 30, 2019 PDS had been embroiled in a corporate governance tussle among the shareholders.

PDS was suspended after the government said it suspected the agreement was tainted with fraud.

DISCLAIMER: The Views, Comments, Opinions, Contributions and Statements made by Readers and Contributors on this platform do not necessarily represent the views or policy of Multimedia Group Limited.
Tags:
Appointments Committee
ECG
Mahama Ayariga
PDS
William Owuraku Aidoo