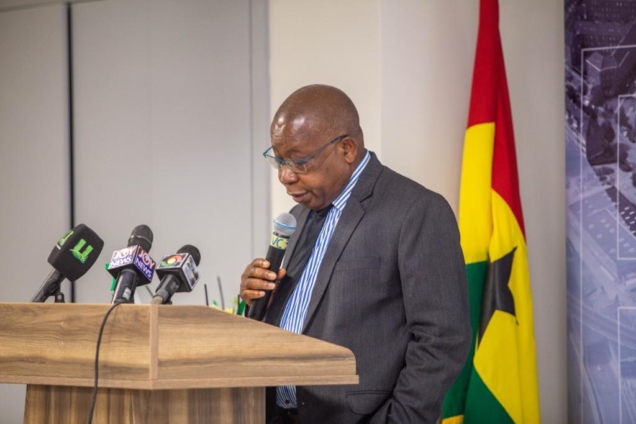 The Ghana Physician Assistant Association (GPAA) has called on the Health Ministry to, as a matter of urgency, stimulate the Parliamentary Select Committee on Health and the Medical and Dental Council (MDC) to set up a unique Physician Assistant Regulatory Council.

The Association wants the health ministry to have six months to commence engagements with stakeholders on the matter.

This was contained in a communique issued and signed by its president Emmanuel Yaw Appiah and General Secretary Peter Eyram Kuenyefu on Tuesday after its 18th annual general conference.

“Additionally, as a matter of urgency, the Ministry of Health should cause the stimulation of the Parliamentary Select Committee on Health and the MDC to within one year, establish a unique Physician Assistant (PA) Regulatory Council different from the MDC,” the communique said.

“We expect the MoH to, within six months, invite stakeholders and initiate efforts at establishing the PAs council, else we advise ourselves,” it added.

According to the Association, this demand is “necessitated by the continuous belief by the MDC that Pas practice some aspect of medicine but are not medical practitioners. Pas cannot afford to be regulated by MDC since we do not fall within the scope of medical practitioners (as per the MDC’s classification). Proposals have already been submitted together with the CRAs to the MoH.”

The annual general conference was meant to deliberate on the progress and setbacks regarding the physician assistant profession and proffer strategies to address the identified challenges.

This year’s conference was on the theme: “career progression and protection for the PA, your role, my role and our role in the attainment of universal health coverage.”

At the conference, the Association raised many challenges confronting the profession.

In the communique, the Association outlined many resolutions that want the ministry of health to address their raised concerns.

The Association wants the ministry to give financial clearance to the about 800 physician assistants who are sitting at home within two months, implementing agencies such as the GHS and CHAG to immediately recognise PA graduates in Dermatology and Psychiatry who were trained at Kintampo and within six months officially appoint Physician Assistants as Sub- District Heads.

The Association further requests that the ministry should, within six months, initiate processes leading to a broader stakeholder on the mounting of speciality programs for practising Physician Assistants and develop a salary structure within three months for physician assistant interns as it’s been done for medical house officers.