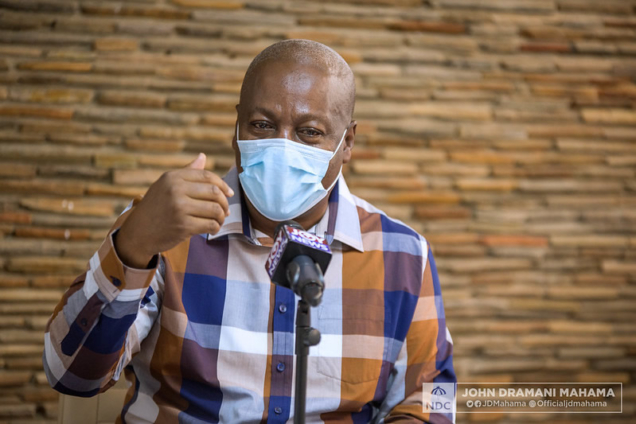 In his 9th letter in a series of letters during the lockdown, Mahama addressed the incentive package President Akufo-Addo allocated to health workers at the forefront of the fight against Covid-19 in the country.

According to the former president, it is uncertain who exactly ‘frontline health workers’ are.

Thus, it would have been of good judgment to allocate the incentive package to the entire healthcare staff rather than to frontline workers only.

He also encouraged government to consult with professional health workers groups on how “to administer the incentives” as this “can result in a conclusion that is acceptable to all of them.”

On Sunday, April 5, President Akufo-Addo announced some incentive packages for frontline health workers, which include;