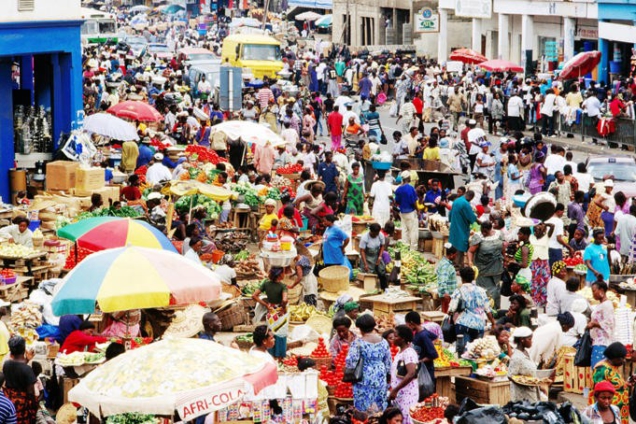 This was triggered by increase in Transport inflation as a result of rising fuel prices. Indeed, it was actually the item with the highest contribution to the increase in inflation last month.

However, the contribution of food inflation to the overall year-on-year inflation slowed down.

According to the figures from the Ghana Statistical Service, month-on-month inflation between September 2021 and October 2021 was 0.6%.

In terms of items that contributed to the increase in inflation, Housing, Water, Electricity and Gas (20%) and Transport were the major contributors. However, the change in transport inflation compared to last month was significant.