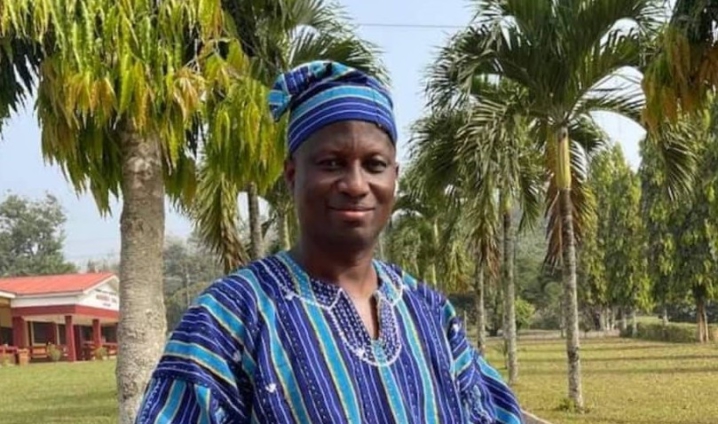 According to him, there must be collective efforts by all residents and stakeholders in the area to save the environment.

Kwahu has recently been recording several galamsey activities which are causing harm to river bodies in the area.

The activities have destroyed acres of vegetation and polluted the Pra River (at Kwahu Praso) and Drobon, a river at Oframase, a suburb of Nkawkaw.

“The galamsey fight is a matter to all of us, no order from above will come from anywhere. The law will work and it will serve as a deterrent to others.

“We urge everyone to help fight this canker for our water bodies and the land must be protected. No one is against mining, but the right thing must be done,” the MCE said.

Illegal mining activities at Oframase in the Kwahu West Municipality was causing harm to Drobon River, a situation that has relatively changed over the period.

At least four persons in the municipality were arrested for their involvement in galamsey activities.

The suspects, who were said to own some excavators and concessions, explained to a joint military and police operation team that their activities were legal.

They have been granted bail. The Eastern Regional Police Command is currently in charge of the case.

Speaking to the media Thursday, November 3, the Kwahu South MCE stated that the law will work without fear or favour.