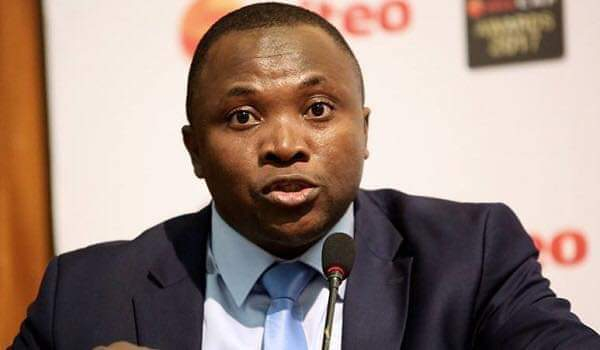 The former Communications Director of the Ghana Football Association (GFA), Ibrahim Sannie Daara, has urged the association to have talks with football academies to allow their players to join the junior national teams when needed.

In the last few years, Ghana’s junior national teams have struggled to earn the needed development in football and as a result, have failed to secure qualifications for major tournaments.

In the men’s team, the Black Satellites missed out on a place in the next edition of the U-20 Africa Cup of Nations as well as the U-20 FIFA World Cup. This also is the case of the Black Starlets while the Black Maidens and the Black Queens were the teams to have missed out on these tournaments.

According to Saanie, the Ghana FA must take up that role of engaging such academies again concerning some of these issues.

“Kamaldeen Sulemana, two years ago was a colts player in Ghana, an academy player. He goes to Denmark just for one year and he is the most expensive African player under 23 years, that is a straight product of the Ghana football youth system. There are hundreds of such talents languishing in the academies across the country. The academies in Ghana have made it a point that they will not release their players to our junior national teams because scouts to the national teams and steal their talents, that’s the fact,” he told Joy Sports.

“So in our recent junior national teams, you don’t see players from the Right to Dream academy, from WAFA and all the rising good academies we have seen in the country because when they go to the U-17 or U-20 national teams, this is where the scouts will come. As players that are minors – these academies cannot tie them to contracts – meanwhile – these academies have kept these players in their teams for eight to ten years – feeding them – education – sending them abroad to play in international tournaments and then when it’s time for U-17 team a scout comes, goes to ‘feed’ the parents [offers money], let the players come out of the [academy] system because as a minor you can’t tie him to a contract, and they take them away.

“[After this] which academy will release its player and is subjected to this when they have also invested for these number of years? I think it’s one area that the FA must engage the academies again because there have been a lot of engagements with the academies in the past over their reluctance to release players to the junior national teams,” he concluded.

Since the U-20s conquered the world in 2009, no junior national team from Ghana has been able to reach that feat with the closest being the U-17 side which finished third during the 2017 World Cup in India.