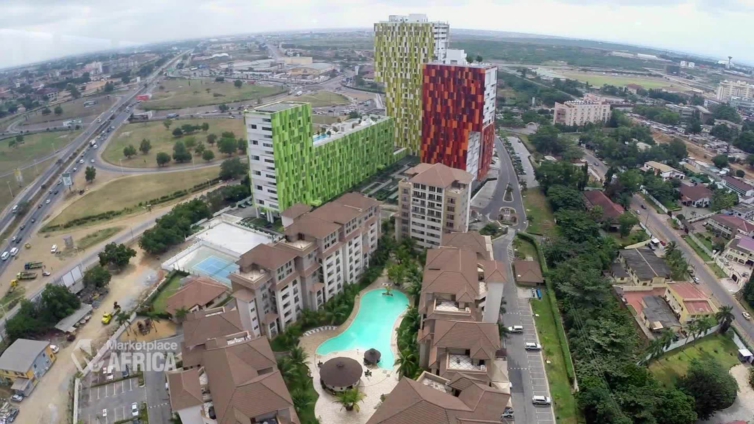 Anytime I think of how far Ghana has come after 63 years of independence, I am galled by the feeling of being born in this part of the world and I am forced to imagine if this is how our ancestors wanted the country to be after a long strive for independence.

There is no doubt that since Ghana’s independence in the late ’50s, our leaders have undertaken all steps to develop this country.

However, many of their efforts were guided more by unjustified idealism which lacked reality, and even where there appeared to be some growth, it was growth without development.

This is largely due to the fact that our leaders at the time failed to pay enough attention to the equitable distribution of wealth that had been created.

The result was a re-creation of poverty and its equitable re-distribution in a leveling down operation.

This country of ours seems not to think beyond times and it looks as if we don’t know where we are going or how to get there, or we just don’t know exactly what we want.

Funny enough, that is the indelible impression our leaders have given by their capricious acts and unguided policies.

Under the Directive Principles of State Policy, Article 35, clause seven of the 1992 constitution spells out that “As far as practicable, a government shall continue and execute projects and programmes commenced by the previous Government”.

Somewhere in 2015, the previous government [i.e the Mamaha administration] initiated a long term National Development Plan for the country spanning a period of 40 years which was aimed at shaping Ghana’s future and complementing the existing development plan for the country.

There were lots of criticisms from some opposition political parties asking the National Development Planning Commission (NDPC) to re-evaluate the 40 years National Development Policy framework to ensure continuity and stability in governance because they saw it to be difficult for a political party in opposition, that finds a governing policy wrong, to continue the work of the previous government when it attains power.

However it seems President Akuffo Addo did not hear of former President Mahama’s 40 years National Development Plan and so he also initiated a seven-year Coordinated Programme of Economic and Social Development policies with the agenda for job creation, prosperity and equal opportunity for all.

Now the question is; why did President Akuffo Addo initiate a seven-year plan while there is an already existing long term policy spanning for 40 years? Why didn’t he also amend the long term plan which existed already to suit his policies or fuse his seven years’ policy plan into Mahama’s 40years plan?

The biggest challenge facing this country is successive governments working according to its own manifesto, neglecting the previous government’s efforts and projects irrespective of their importance.

Come to think of it, every campaign is the same and it’s disheartening to say Ghanaians think according to their political alignment.

The moment it becomes clear that power is in the hands our party we jump on it. We complain about the hardships in the country, blame the ruling government for every socio-economic failure.

We rally behind opposition parties and give our one-year support in order to “show our might”. Some of our musicians will pick a side and make campaign songs. We take part in vigils and demonstrations to demand change.

We christen our presidential elects in the opposition parties as our saviors and use that to force our ruling governments to do fast, shoddy works and fulfill empty promises in the space of a few months.

We do all this and then after elections everything goes back to the way they were and there we see that our own year shows crumble because promises has been broken and plans has been left unfinished.

It is shameful how we’re satisfied with our one-day show and accept the deteriorating future of the country as part of our life and part of politics. We repeat the four years’ process later, another one year shows and another moment in bleak future.

Dear Ghanaian politicians, haven’t you realized you’re doing the country a disservice with the trend of working according to your own manifesto and policy neglecting the projects of the previous government because of not belonging to the same political party?

Haven’t you also realized it is about time Ghana gets a constitutional policy or a long term developmental plan for every government to follow when they come in power despite its political differences?

We’re tired of the back and forth in every change of government hence there is the need for the constitutional or long term plan if not what will happen to your unfinished programs and projects after your four or eight years in office?

It’s high time we begin to act as Citizens and not spectators!
God bless Mother Ghana and make her great and strong!!

The author; Philip Nii Darku Ankrah is a student of the Ghana Institute of Journalism