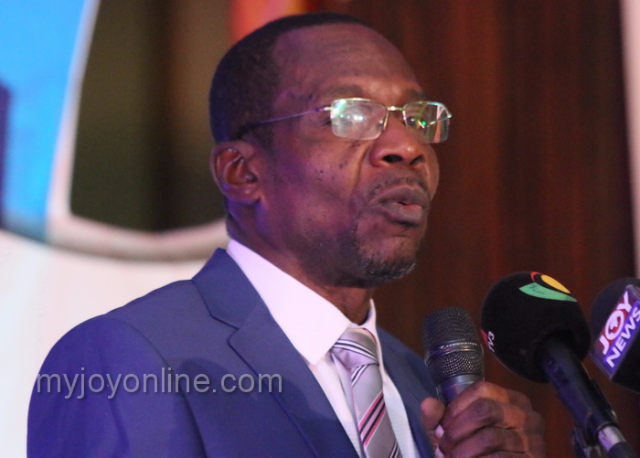 The Ghana Journalists Association (GJA) has condemned the alleged torture of ModernGhana journalists by operatives of the National Security Council.

Describing the alleged torment as “backward and barbaric’, the Association wants President Akufo-Addo to take an interest in the matter and ensure it is investigated.

They were alleged to be involved in the plotting of a cyber-attacks on some corporate and media organisations in the country.

While in custody, Ajafour claimed the issue of cyber-attack was not raised, rather, they were questioned about two articles published on the website.

One of the articles related to a protracted conflict at the University of Education, Winneba. The website published a story on National Security Minister, Albert Kan Dapaah and governing New Patriotic Party’s (NPP) Member of Parliament for Effutu constituency, Alexander Afenyo-Markin.

But the operatives were left unhappy after the journalists failed to provide the persons who wrote the articles.

Ajafor claims he was subjected to electric shock and other forms of torture by the security operatives.

“They beat me a lot,” he claimed in an interview with Joy News’ Roland Walker.

National Security has denied the allegations of torture.

“We consider it to be a clear and deliberate attempt by the suspect to discredit the investigations and the case against him… Torture and manhandling of suspects are not part and parcel of the culture and architecture of the secretariat under the administration of President Akufo-Addo,” the Council said in a statement.

The GJA is sceptical about the Council’s denial.

Expressing his revulsion at the accusations, he said “the GJA is shocked to the marrow to hear the magnitude of the alleged torture of the two journalists. On the grounds of democratic principles, freedom and independence of the media and the tradition of defending the rights of journalists, the GJA unequivocally condemns the processes and procedures adopted in seeking justice over the cyber-crime allegedly committed by the two journalists.

“The GJA has a constitutions, ethical, legal, moral and responsibility to rally to the defense of all journalists in their line of duty and we shall not flinch from doing so under any circumstance,” Mr Monney added.

He said the Association is worried over the attacks of scandalous frequency on journalists in recent times because, such assaults “corrodes our international image and dim the beacon of our democracy.”

Mr Monney called on President Akufo-Addo to “please work and be seen to be working on restoring confidence that the media environment is safe and still a reference point for the rest in the world.”

He advised journalists to be ethically responsible and security conscious at all times, in order not to “fall prey to the enemies of press freedom.”