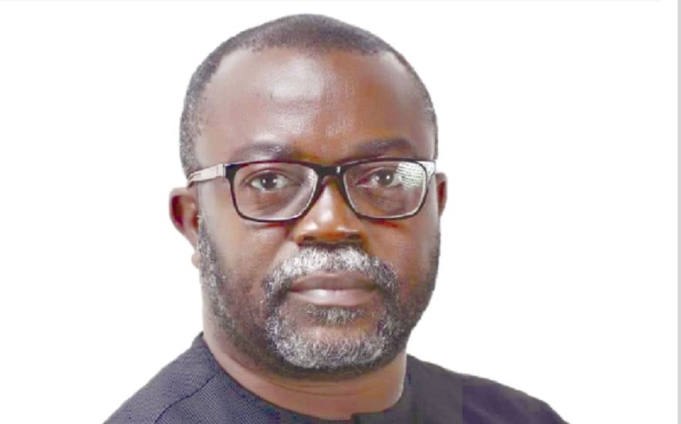 Customers, including many state-owned organisations, have started piling pressure on the National Trust Holding Company (NTHC) for their investments running into several millions of cedis.

Over ¢400 million of investors’ funds are locked up at the NTHC, making several distressed investors of the firm uncertain as to when their investment will be unlocked at the NTHC.

Workers of Ghana Oil (GOIL), including retired staff who have about ¢30 million locked up at NTHC, have threatened legal action if the investment fails to pay them their money within a stipulated timeline.

The workers, who number about 120, said in an interview that since 2020, NTHC had unilaterally discontinued the investment of the funds in various instruments and had, therefore, stopped the payment of interest to depositors.

Management of NTHC has confirmed the company’s indebtedness to the staff of GOIL and other clients but said the investment firm was engaging government for some support.

But the workers of GOIL, in a letter to NTHC signed by their lawyer, Stephen Gyaben, said the decision taken by the investment firm to stop payment was a breach of contract.

“All attempts by the affected investors to retrieve their money have not been successful. For the past two years or so, all that the management of NTHC has done is to give unfulfilled promises of paying the investors their money.”

“I, therefore, have my client’s instructions to demand payment of their money within fourteen (14) days from the date of this letter failing, which they deserve the right to take all legal steps to have their money paid to them,” the letter concluded.

But Managing Director of NTHC, Isaac Charles Acquah, who confirmed the company’s indebtedness to its clients in an interview, said management was aware of the situation and working towards resolving it.

“With respect to GOIL, because of the quantum involved, management held a meeting with the staff of GOIL to discuss the effort being made to get their money paid to them.

“We are not happy about it and we recognise the pain we are putting them through, we are not ignoring them because I led my management team to meet them,” Mr Acquah said.

When asked whether NTHC could not meet the workers halfway, he said the money that NTHC raised occasionally was so small relative to the exposure to GOIL.

He explained that whatever NTHC raised by way of cash was used to settle those whose investments were not so substantial.

“The little money I am able to raise from those who owe us, may not mean anything to the staff of GOIL because of the quantum of their money, they may even get angry with you but the same ¢150,000 can be used to settle about 50 or 80 people,” he said.

“I agree, this policy of making payment to the small investors is rather becoming unfair to those whose money is big because it may appear like you are always not putting them in your plans,” he said.

“We have engaged the government extensively on this matter and we are confident that something positive may come out of the engagement”, he added.

Early this year, NTHC requested an urgent bailout from the government to enable it to meet its indebtedness to rural and community banks (RCBs) across the country.

The ¢500 million bailout request is also expected to help the trust to settle its numerous retail customers, who have been victims of its liquidity crunch since 2019.

The company’s debt overhang has its roots in the financial sector clean-up exercise that occurred in August 2017.

The bailout, when granted, will also inject fresh capital into NTHC and help to restructure the company’s indebtedness to its clients.

The request for a bailout is also triggered by large volumes of demands from investors who have their funds locked up with the company.

The NTHC, which has a total portfolio of almost ¢1 billion, has suffered some impairments from most of its assets and is currently unable to meet its debt obligations to customers and almost all the rural banks.

All the 145 RCBs held their funds with the NTHC until the Central Bank clean-up which resulted in 53 finance houses and fund management companies’ licences being revoked.

According to the directors of these affected rural banks, the NTHC, which is a state-owned entity with SSNIT as its majority shareholder, has failed to pay claims that have been due since the Security and Exchange Commission (SEC) revoked the licences of some 53 fund management companies.

DISCLAIMER: The Views, Comments, Opinions, Contributions and Statements made by Readers and Contributors on this platform do not necessarily represent the views or policy of Multimedia Group Limited.
Tags:
GOIL
GOIL workers
Isaac Charles Acquah
National Trust Holdings Company Limited