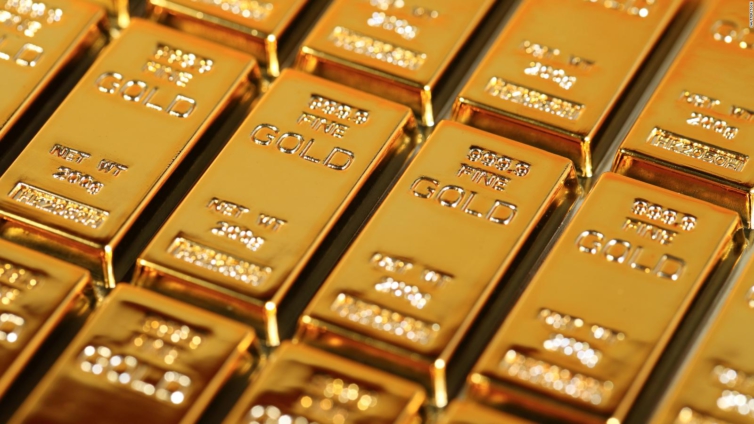 The 12.1% decline in production is the highest year-on-year decline since 2004.

However, Ghana continued to hold on to its position as the largest producer of gold in Africa and the sixth in the world even though the country recorded a decline in output by 12.1%.

According to the President of the Ghana Chamber of Mines, Eric Asubonteng, it was not all gloomy on the continent, as Ghana’s West Africa neighbours, Burkina Faso, recorded a 19% increase in production to 74 tonnes on the back of increased production levels by that country’s leading gold producers.

The decline in Ghana’s gold production was because of a combination of domestic issues and COVID-19- related factors.

Mr. Asubonteng said a positive note, however, was the commencement of production at the Obuasi Mine of AngloGold Ashanti and growth in the output at Gold Fields’ operations as well as the Wassa Mine of Golden Star Resources.

The 56.2% drop in production was primarily due to the government’s directive to stop the company’s operation in the year under review, resulting in the suspension of manganese production in the first quarter of 2020.

The downward trend in the purchases of diamond continued unabated due to the suspension of production by the only large-scale producer, Great Consolidated Diamond Company.

To this end, Ghana dropped from second position to fourth in 2020 behind its West Africa counterparts – Cote D’Ivoire, Burkina Faso and Mali – in planned exploration expenditure.

This was on account of a significant increase in budgetary allocation for exploration in Cote D’Ivoire and Mali. Cote D’Ivoire’s planned expenditure stood at $105 million in 2020, displacing Burkina Faso as the largest recipient of gold exploration capital in Africa.